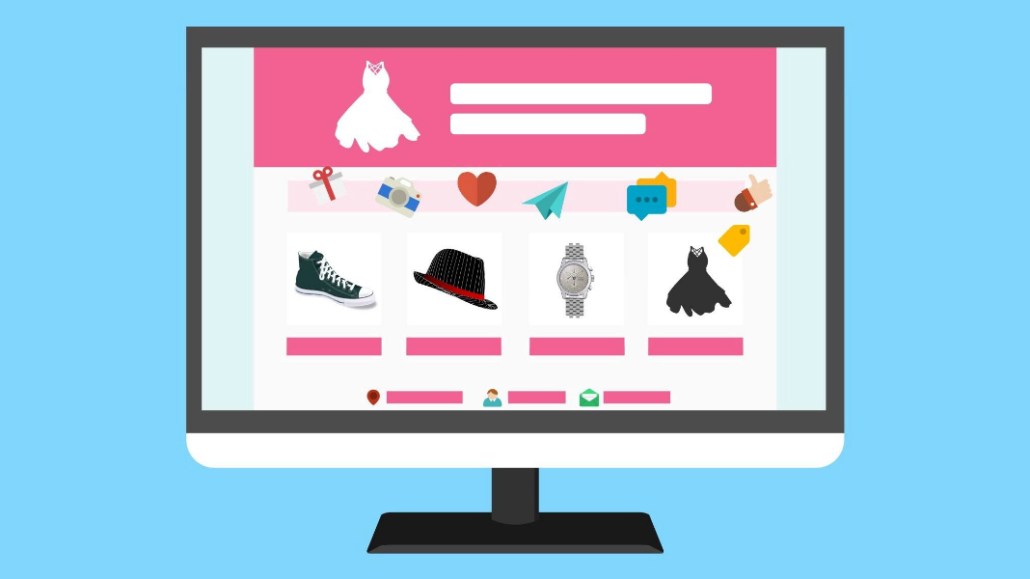 “We all know that the major source of commerce traffic will come from Google, in some way, in high volume,” said Jason Steele, svp of business operations at Ziff Media Group. “But now it’s ultra competitive.”

“Take each site, see where they had the best chance and then flood the zone in order to win,” he said.

Ziff Media Group also expanded its ad efforts. While cost per click tends to increase during peak shopping days, such as Black Friday or Amazon Prime Day, Steele said his paid marketing team saw that the conversion rates from traffic outweighed the investment made in that area by low- to mid-double digit margins. He also said that on average, cost per click rates were less than $1 this year. Ziff Media Group also increased its ad spending by 20% in December 2019.

Ava Seave, principal at media consultancy Quantum Media, said that it’s a reasonable strategy to broaden the number of vendors a media company works with for a publisher to move away from the Amazon’s incentivized affiliate structure, it likely means that the affiliate revenue from other merchants would be good enough to not be dependent on Amazon.

Overall, Steele said that top merchants, such as Amazon, Walmart, Kohl’s and Target, experienced an increase in mobile conversions during Cyber Week. The range of growth across the company’s shopping and editorial assets had a wide range of 10-100% during that time period.

If Ziff Media Group’s volume goes up and margins go down, as long as its revenue is the same, then that’s fine, she said. However, if the company’s standing remains at the top of the search page without maintaining the amount of revenue it used to bring in, then its spending paid search isn’t worth it.