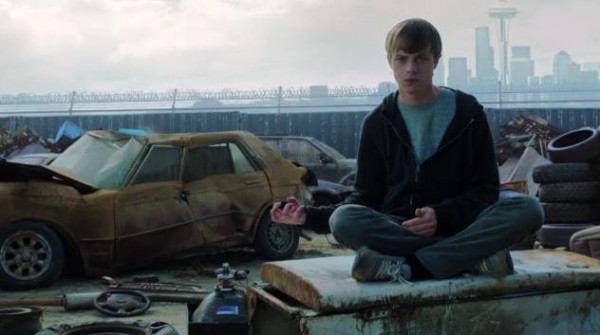 The YouTube response videos to the movie “Chronicle” are already popping up — a week before the movie opens.

That’s because 20th Century Fox, the studio behind the teen sci-fi drama, has commissioned several YouTube stars to produce clips inspired by the movie.

Specifically, Big Frame has tapped the YouTube stars DeStorm, MrDeshawnRaw and MysteryGuitarMan to crank out “Chronicle” clips. For example, starting on Thursday Destorm, who has 1.2 million subscribers on YouTube, will roll out a clip detailing life with telekinesis.

Similarly, MrDeshawnRaw will produce a rap-infused infomercial parody warning of the dangers of telekinesis. In total, the three Big Frame-repped artists reach 3.5 million subscribers across their channels.