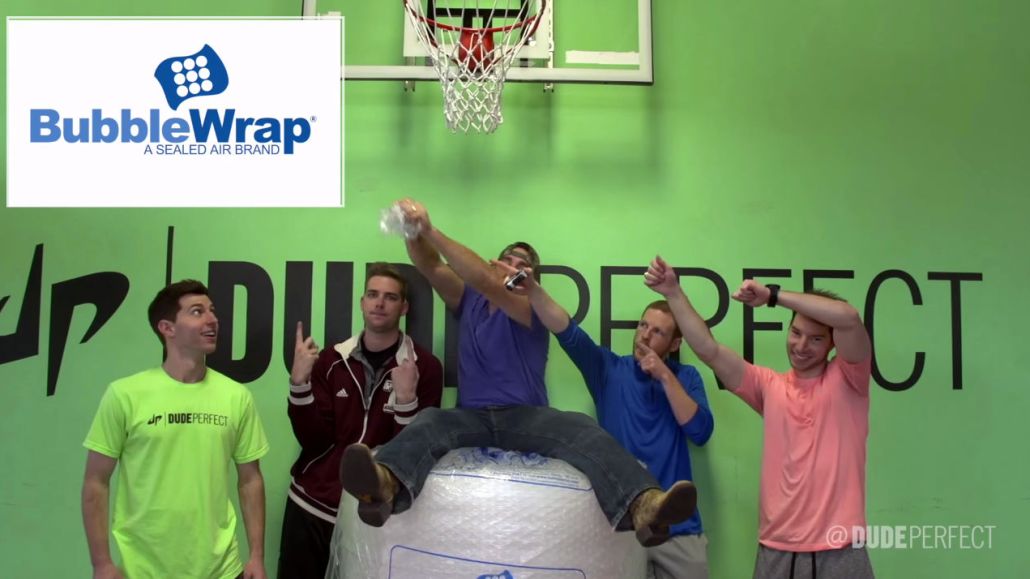 YouTube is clamping down on video creators who work directly with brands, nudging them instead to rely on Google’s sales team for deals.

YouTube has quietly amended its ad policies to block “graphical title cards” from sponsors aiming to promote their brands and products on YouTube channels, according to a revised FAQ document in YouTube’s help and support section. Video overlays of sponsor logos and product branding are no longer allowed — unless the sponsor pays Google to advertise on that channel.

A YouTube representative called this revision a clarification of its existing policy, one that occurred late last year, intended to prevent advertiser conflicts and ensure viewers don’t feel bombarded by ads. Paul Kontonis, executive director of the Global Online Video Association, however framed it as an explicit change that prevents YouTube stars and multichannel networks from working prominent sponsor logos and images into their videos without handing Google a cut of the revenue.

In a related move, YouTube has created a new ad unit it calls a “product card,” a six-second pre-roll spot, according to Kontonis. Although it will live outside the main video content, this in-stream unit enables brands to sponsor content, inserting a quick message or endorsement before the video rolls. Product cards will become part of standard media packages the company sells to advertisers, said Kontonis. YouTube declined to comment on the new ad unit.

Together, these developments push brands to spend money on Google ad units to sponsor video content on the platform. That means more money for Google, less for video publishers, YouTube stars and multichannel networks on the receiving ends of brand sponsorship deals. The cut YouTube takes varies from partner to partner, but YouTube’s default revenue-sharing terms hand 45 percent to YouTube, with the rest going the partner channel.

YouTube stars like beauty vlogger Michelle Phan or sports crew Dude Perfect typically make money several ways. They monetize their YouTube videos through Google AdSense, relying on Google to serve pre-roll ads against their videos. But they also work with brands to work product integrations into their videos. A recent Dude Perfect video, shot in the BubbleWrap warehouse, featured integrated advertising for BubbleWrap and Sony products. At the end of the video, Dude Perfect thanked BubbleWrap and threw up a BubbleWrap logo linking to the brand’s site. Under the new YouTube stipulations, that type of imagery isn’t allowed unless BubbleWrap buys a media package on the channel through Google.

In other words, a text disclosure is fine. A product logo splashed on the screen is not, unless that brand buys media through YouTube.

“YouTube needs to do it, because in their minds they are losing money to product integration and sponsorships within video,” said Kontonis. “But this industry is still in the first inning, so to be putting all these constructs into place that take more revenue away from the networks that are helping build the quality of the content, audience and monetization opportunities is shortsighted.”

Enforcement will likely be difficult and inconsistent given the glut of video uploaded to YouTube on a regular basis. Partner channels are required to disclose to YouTube whether a video features paid product placement, but ensuring that content remains consistent with YouTube’s guidelines could prove challenging for the platform. In part, YouTube will rely on users to flag blatantly problematic content.

YouTube typically takes 45 percent of the revenue generated from pre-roll ads and other ad units, handing the rest to its partner channels. Now that the company plans to take a slice of sponsorship revenue, too, this lucrative revenue source for top creators and publishers on YouTube may become less viable. Creators, who YouTube CEO Susan Wojcicki calls the “lifeblood of YouTube,” aren’t going to be thrilled.

“It’s especially poor timing on YouTube’s part with Vessel taking off at the moment, because that [platform] is specifically targeted toward content creators earning more revenue,” said Jan Dawson, chief analyst at Jackdaw Research. “If YouTube is cracking down on ways of monetizing on YouTube itself, that will just drive people into the arms of Vessel and some of those newer video platforms.”