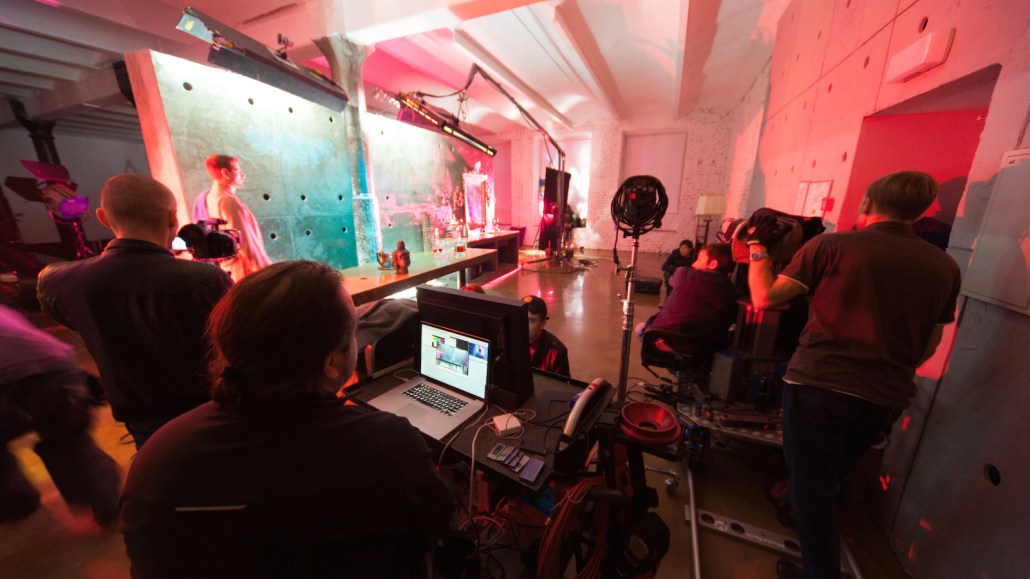 YouTube has promised to dole out cash to some of the top talent on its platform, helping popular creators fund new content and reach a broader audience.

This isn’t the first time YouTube has opened up its checkbook to content creators, but its motivations now are radically different.

Back in 2011, the Google-owned company tossed $100 million at more than 100 channels across a broad range of verticals. Some were YouTube upstarts, but just as many were established media firms and figures: Hearst Magazines, Lionsgate, Thomson Reuters, the Comedy Shaq Network and Tony Hawk’s 900 Films, among others.

“That was all [YouTube’s] exercise in garnering some sort of legitimacy,” one publisher with a major YouTube following told Digiday.

Now YouTube is plenty legitimate, with ownership over a fifth of the digital video ad market. Yet it has decided “the time is right to make another important investment in our creators,” said Carloss. All of this money is going to “authentic YouTube creators,” not traditional media figures, a source inside the company confirmed. It’s unclear how much YouTube intends to hand out, but the company will only work with creators near the top of the charts, like Bethany Mota (7.3 million subscribers) or Freddie Wong (7.0 million subscribers).

“Stretching the popularity of YouTube stars beyond their typically short-form clocks is going to present a lot of advantages for Google, particularly for over-the-top consumption,” said Henry. Content that more closely resembles TV programming could be stickier for a broad range of demographics, he noted, and could also appeal to advertisers more comfortable with the format.

To that end, the company may consider pairing YouTube stars with established Hollywood producers. That’s “not an end goal,” but it’s certainly possible, said a source inside the company.

Others perceive YouTube’s new initiative as a defensive move while competitors like Yahoo, Vimeo and Facebook court popular video creators. “I think this is protection to keep these folks from leaving,” said David Cho, who has worked with YouTube at Grantland and The Awl.

Whether or not YouTube is scared of defectors, the company has come to recognize the immense value of its original content creators. It’s telling that Alex Carloss’ title, YouTube’s head of originals, is a new one; he used to be YouTube’s head of global entertainment.

“There’s almost no correlation between mainstream talent and YouTube success,” said Henry. “YouTube sees a lot of the same data we do. So rather than look to create a water-cooler moment for somebody who brings mainstream celebrity but doesn’t really resonate, bring someone who is already popular on your platform and build it from there.”