Your Source for Animal Pics and Ryan Gosling 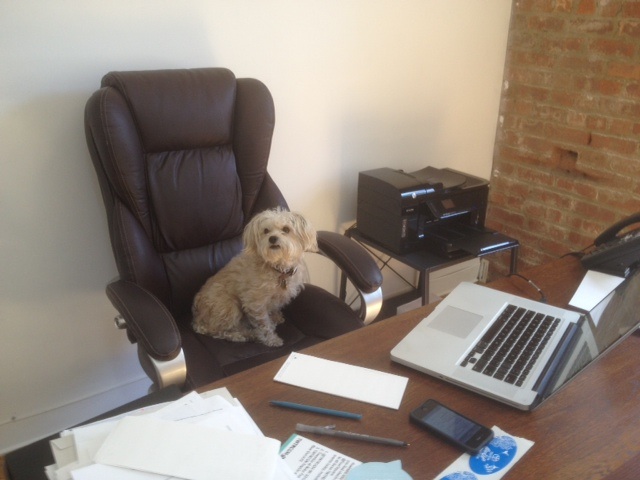 As you have probably noticed by now, Digiday is quite fond of fun side projects. Our coverage of Web culture and our growing number of Web-culture projects is what motivated us to start a whole section on our site devoted to all of that stuff, Digiday Etc.

We’ve created a handful of Tumblrs and a few other projects that poke fun at various aspects of the digital media industry, like agency life, ad-tech jargon, PR nonsense, CEO-speak and more. 2. Social Media Guru Ryan Gosling: Because no one can help you more with your social media strat than Ryan Gosling. 3. The Digiday Dictionary: There are a lot of terms, jargon, acronyms and phrases that get thrown around in this industry. Sometimes it’s hard to understand what people are actually saying. To help our collective comprehension, we put together the Digiday Dictionary. Unlike other industry glossaries that tell you what the terms mean on the surface, we tell you what they really mean. Here is a sampling from the “A’s” section of the dictionary: 6. Shit Media CEOs Say: Media CEOs are always dropping knowledge and giving us insight into their companies and the state of business. Here are sound bites from some of the top dogs in the industry.