WTF is the difference between deterministic and probabilistic identity data? 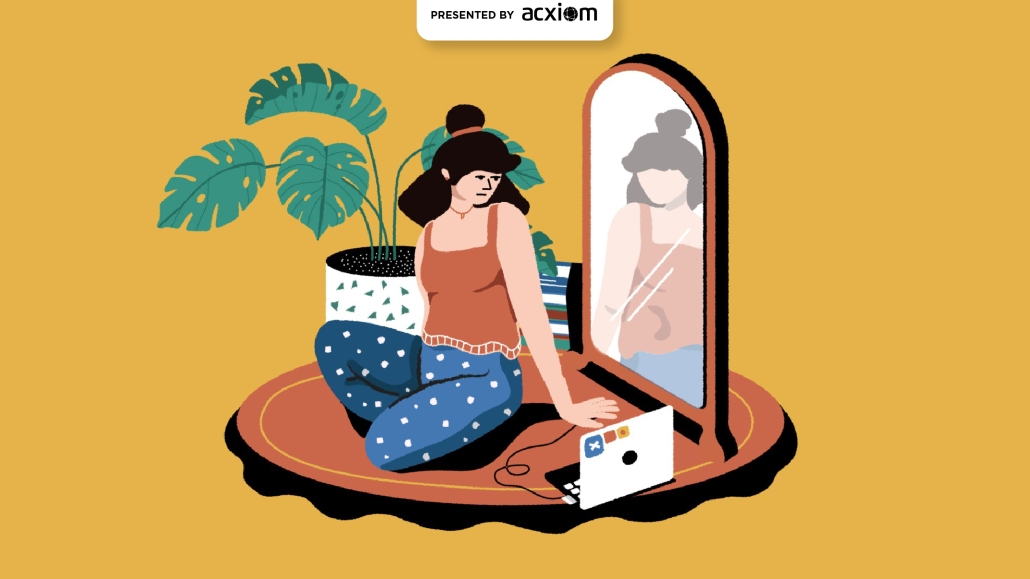 These terms have been familiar to digital advertisers, publishers and ad tech executives for years. But now that the entire industry is on the hunt for alternatives to the third-party cookie, they seem to be tossed around more frequently, especially in descriptions of how the new crop of so-called cookieless identifiers work.

Ad tech, of course, is riddled with made-up terminology. Not this time. Deterministic and probabilistic methods for making identifiable data connections have been around for years and in relation to a variety of subject areas that have absolutely nothing to do with digital advertising —from public health to education to risk analysis.

Better yet: the words actually reflect their meaning. (Even better yet — no acronyms!)

What is deterministic data?
Deterministic data is information that is known to be true and accurate because it is supplied by people directly or is personally identifiable, such as names or email addresses. It’s often referred to as authenticated data.

So what’s probabilistic data, and how is it used for advertising?

Systems using probabilistic methods employ a variety of data points to decipher who a user might be. The easiest way to think about these methods is that they assign identity that is probably accurate. Basically, they’re taking their best guess to infer identity.

Do companies communicate whether an identity has been assigned based on deterministic or probabilistic data?
While identity tech firms provide information about how they create or link IDs in technical documentation and materials provided to clients, their IDs themselves don’t reveal whether deterministic or probabilistic methods are used. In fact, some firms take a hybrid approach to creating or matching identifiers.

Um, isn’t this just fingerprinting?
Fingerprinting also triangulates a variety of data points to establish identity, but ad and identity tech execs often stress that there are distinctions between the two. They’re particularly compelled to draw distinctions because the practice of fingerprinting has fallen out of favor, especially since 2019 when Google said its Chrome browser would restrict its use and since the company prohibits ad tech vendor partners from using fingerprinting for identification. Other browsers like Safari and Firefox also restrict fingerprinting.

Companies employing probabilistic identification methods give varying reasons for why their techniques are distinct from fingerprinting. But the distinctions can seem convoluted or semantic.

“It’s just in the language and that makes me furious,” one ad tech exec who spoke anonymously told Digiday. “Most ad tech companies, most identity solutions, the probabilistic IDs, these are based on fingerprinting technology — but they’re not calling it fingerprinting.”