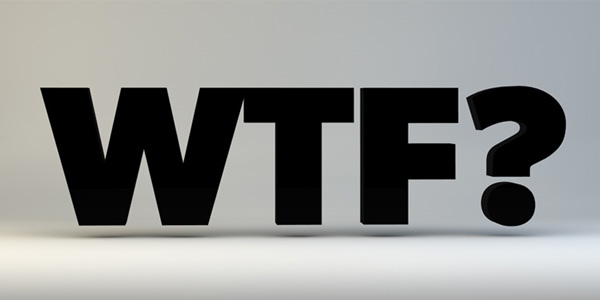 It’s long been clear that apps are taking over the mobile experience. Over 80 percent of the nearly three hours people spend on their phones each day are spent within apps, according to Flurry. ComScore recently reported similar findings.

But unlike the Web, which is built off connected networks of pages, mobile apps are walled gardens and, therefore, have limited ability to communicate with each other. Enter “deep linking,” which the industry is pushing as a way to build a more cohesive connective tissue between the apps that are dominating mobile consumption.

WTF is deep linking?
Deep linking is simply a way for app developers to link to specific pages within apps. With deep linking, developers can link one app to another, sending users to profile pages, product listings or specific deals. In other words, deep linking helps apps move away from being silos and become more seamless and connected. This behavior is table stakes with the desktop Web, but it doesn’t exist as fully with mobile.

While deep linking isn’t a new concept, it has become a more significant talking point among app developers and advertisers, who are trying to get mobile apps to work better together and ultimately generate more money in mobile.

Why does it matter?
One of the biggest problems with mobile right now is that there aren’t many proven ways to make money in it. App-install ads, which some estimates say take up as much as 50 percent of mobile ad revenue, work well for getting people to install apps but are less great at getting people to actually use the apps.

Deep linking feeds into a simple equation: If the industry can create engaging deep linking-enabled mobile ads, marketers will be more convinced about the power of mobile. Marketers are reluctant to invest in what they can’t measure and what can generate real leads. More data and better conversation means more money for the industry as a whole.

Is there really that much money in making it easier for apps to link to one another?
Google, Facebook and Twitter think so. All three of the companies have poured resources into deep linking, which they hope will help fuel their ad business. Google added deep linking support to Adwords in April, and Facebook announced its own initiative, App Links in August. Twitter, Apple and Yahoo have also bolstered their deep linking support.

Likewise, where there’s smoke, there are vendors. The ascent of deep linking has given birth to a cottage industry of deep linking companies, which are approaching the deep linking question from multiple angles — including search (Quixey), mobile retargeting (TapCommerce) and the backend technology (URX).

And these companies are pretty well funded. URX, Branch Metrics and Quixey have raised $74.9 million, $3 million and $70 million, respectively, in venture funding to build their deep linking tech.

I’m going to need an example of how this looks in action.
But there are some powerful applications, particularly with mobile advertising and commerce. Deep linking can, for example, let an airline company such as JetBlue advertise a specific promotion and link directly to it within their mobile app.

Uber is also making the business case for deep linking. Its deal with Google, for example, lets Google Maps users hail Uber cabs from within the Maps app itself. This can only increase the number of Maps users that end up using Uber. 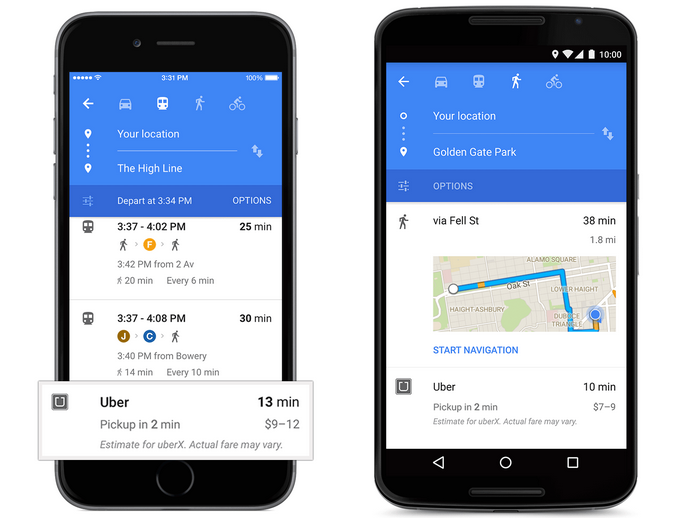 But what if I don’t have the JetBlue app installed?
Here we get into the riveting realm of “deferred deep linking,” which lets app developers send people to another destination (the App Store, for example) before sending them on to the intended linked destination. The deep linking tech from Branch analytics, in contrast, works regardless of whether a user has the app in question installed.

All of this sounds pretty obvious. What’s holding it back?
In a word, standards. While there are a lot of companies working on the deep linking problem, the industry hasn’t yet settled on one way to do it, which limits the true cross-compatibility between apps. And there’s not much support in the industry overall, in large part because deep linking was for a long time a very hard thing to implement. Only 22 percent of the top 200 mobile apps use deep link tagging, according to URX.