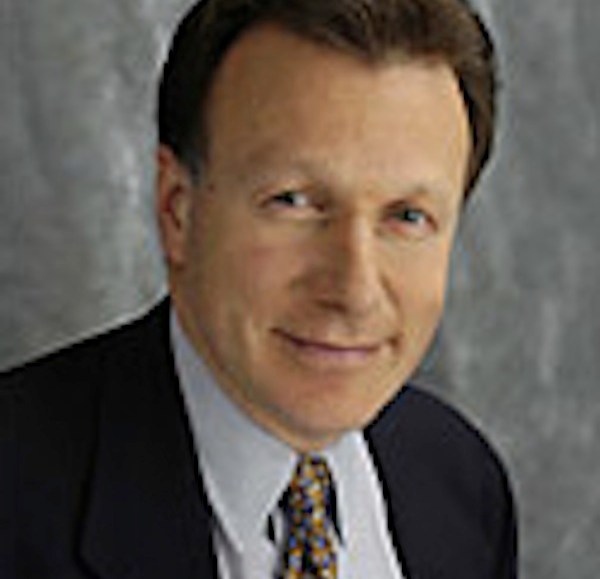 Given the excitement over this year’s NewFront, there’s a burning question around whether digital inventory ever will become the norm, rather than the exception, for selling digital video.

There’s a lot of speculation around whether there’s enough quality online video to support a full-fledged upfront market. But it’s also worth looking at the people who actually do the ad buying and asking how an upfront might fit into their world. So I’d like to ask a very specific question: How would media buyers take to an upfront digital video market?

Some pundits give a resounding no. Pivotal Research’s Brian Weiser, for instance, observes in a research note that “online advertising is typically planned closer to the time at which campaigns run,” and so “it just doesn’t require anything resembling an upfront marketplace.” Weiser has a good point. Digital buying — a world of real-time bidding and automated platforms — isn’t a business of long cycles.  And from search to email to last-click metrics, the prominence of direct marketing in the digital space makes buying inventory in hard-to-measure distant horizons, if not an anomaly, then a bit out of place.

Buying prime digital inventory is also notoriously complex. The decades-old TV industry has business standards and buying technologies that streamline interactions between buyers and sellers, but high-end digital buys typically happen through a frustrating string of emails, phone calls, and faxes (yes, faxes). That’s why an estimated 8-28 percent of the net cost of buying prime digital inventory goes to overhead from human back-and-forth between buyers and sellers — compared to an estimated 2 percent for TV. If you’re trying to create a format for quickly transacting on the most expensive inventory in the digital world, it doesn’t bode well if actually placing the buy feels like pulling teeth.

Another way here is to empowering traditional TV buyers to buy digital video inventory as freely as they buy television. After all, they’re the branding-focused buyers who think in the long term and have practices and systems at the ready for absorbing large inventory purchases. Through them, you shift the challenge to getting the sell side to the same level of standards and technology that the buy side already has, rather than starting everything from scratch. In other words, there are clear similarities between television and online video. Enough, you might say, that putting the same people in charge of buying both makes a fair degree of sense.

If TV buyers do want to get serious about digital inventory, they’ll need intelligent apples-to-apples comparisons of digital media and the traditional inventory they’ve been buying all along. The huge leaps forward we’ve seen this year in Digital GRP’s means we’re making real inroads on this problem. But a lot of media leaders still feel that digital GRP’s are too young a field to be practical on the day-to-day. There’s a need for better standards and technology in the online video market and also a need for cross-channel workflow tools.

So at the end of the day, does the digital upfront have a shot at becoming a new standard? Maybe, maybe not. But my point here hasn’t been to take a stand. I just hope that I could provide a small reminder that, if you want to see where the future of our industry lies, you need to understand how the people who make the future happen make the business work.