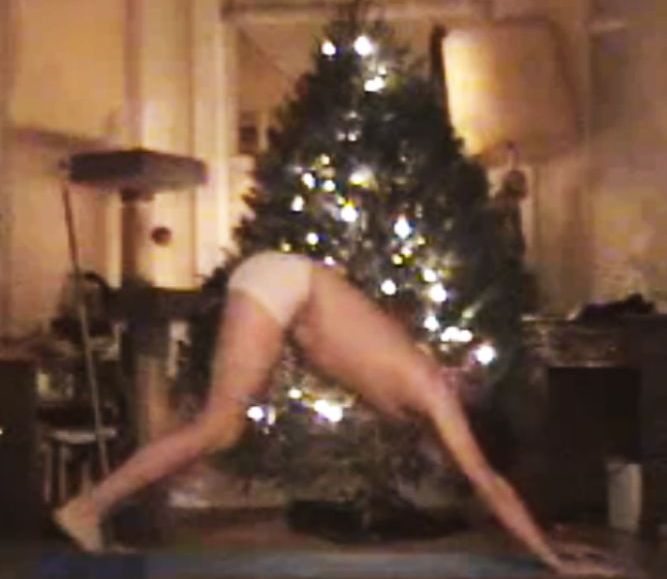 CBS news show 60 Minutes profiled Groupon CEO Andrew Mason this week. Though the piece offered little new insight into his email coupon company or its often-criticized business model, the founder made some interesting comments in defense of his “goofy” behavior, which has included posting videos of himself in his underwear on YouTube, for example.

“The difference between me and other CEOs is that I’ve been unwilling to change myself or shape myself around what’s expected,” said the 31-year-old CEO. “Am I as experienced or as mature or smart as other CEOs. No probably not, but there’s something useful about having the founder as the CEO.”