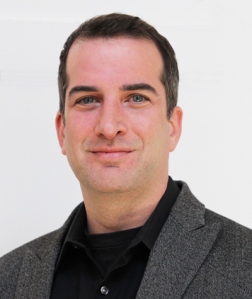 Facebook’s long-awaited IPO filing showed it has a robust ad business — over $3 billion in revenue — that is also just scratching the surface. Like all “It Girl” companies, Facebook is in full flush after its filing, with many rushing to crown it The Next Big Thing. There’s no denying Facebook can go any number of directions as a media company. Matt Straz, an industry veteran and founder of Namely, writes in The Makegood that Facebook has the opportunity to be the dominant engine of digital brand advertising.

Facebook is the first digital media company in a position to own the brand advertising software platform. We have never seen anything quite like this. The three major U.S. television broadcast networks had one another to compete against during the last century. AOL, CompuServe and Prodigy battled for the future of online services in the 1990’s. Portals Yahoo, Microsoft, and AOL duked it out during the last decade for dominance. But at this moment no other software company has the kind of scale, engagement and power that Facebook has achieved.