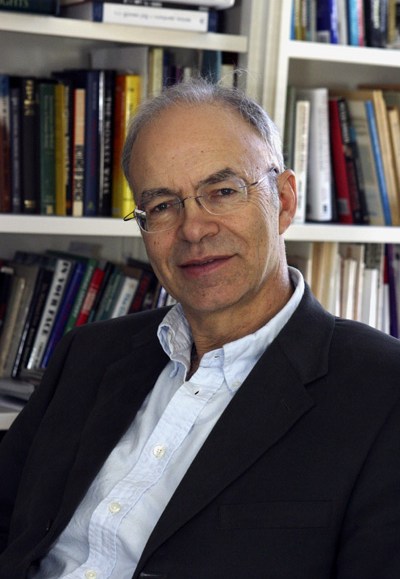 Proposed anti-piracy legislation in the form of SOPA and PIPA might be shelved for now, but the debate around Internet piracy rumbles on. According to Peter Singer, Professor of Bioethics at Princeton University, there is still a compromise between content creators and Internet companies that needs to be reached in order for the Internet to fully realize its potential. Singer proposes an online version of the public lending rights now in place in Australia, Canada and various other European countries, which are designed to compensate authors and publishers for the loss of sales caused by the presence of their books in public libraries.

We need something similar for the Internet. A user fee could pay for it, and, if the fee were low enough, the incentive to use pirated copies would diminish. Couple that with law enforcement against the mega-abusing websites, and the problem might be soluble. Otherwise, most creative people will need to earn a living doing something else, and we will all be the losers.