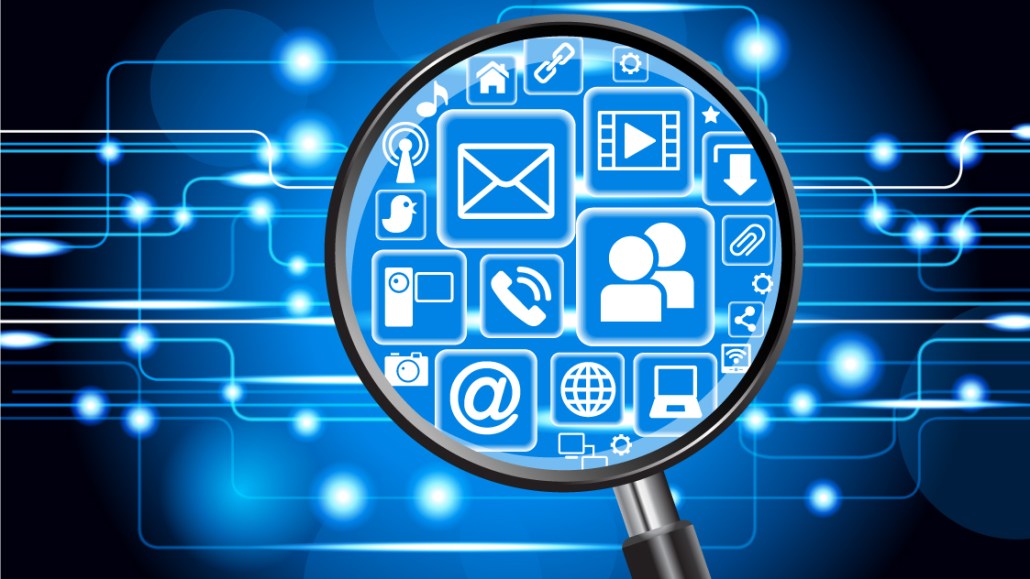 Frans Van Hulle is the CEO and co-founder of ReviMedia

Twitter is launching new lead generation cards in an effort to make Twitter a better tool for advertisers. This is great news for advertisers, who can now build their email marketing list right in Twitter, but a few questions and concerns remain.

What’s great about this strategy is that user information is automatically sent by clicking a button, rather than depending on users to to fill out forms themselves. Through expandable tweets, users can now express their interest in certain products and offers by sending their personal information associated with their Twitter handle. It is also better than just a “like” because it gives marketers some specific data, like an email address.

While Twitter cards sound promising, there are several concerns for advertisers. One is how this Twitter card allows advertisers to target their lead generation. Targeted lead generation is crucial, and this card doesn’t really seem to allow targeting other than monitoring whether or not people respond to TV commercials. Moreover, if you can only promote offers to your own followers, it’s not clear how can you branch out and produce volume.

Another big concern is control of the data. Lead generation companies like to be in control of their data, but a large share of that data is managed by Twitter. Twitter handles and associated email addresses are forwarded to advertisers. However, there are limited tools to follow up on and convert leads into sales, even though there may have been an initial conversion from tweets.

Quality control could be another problem. It seems like these types of Twitter cards could be easily abused for spam. Moreover, these tweets only seem to be available for paying users, which really makes them more like “sponsored tweets” than lead gen cards.

As reported by Digiday yesterday, Twitter is also launching an exchange-like service that allows brands to retarget Twitter users, based on their search history. This will enable advertisers to target users not only based on their demographics or social network, but also based on purchase intent. It will be interesting to see if this planned ad exchange will address any of the issues above. It may be a better tool to grow the number of Twitter followers than Twitter Cards.

This is certainly a very exciting opportunity and a great step towards making Twitter more lead gen-friendly. Together with the planned ad exchange, Twitter cards could be a game changer.