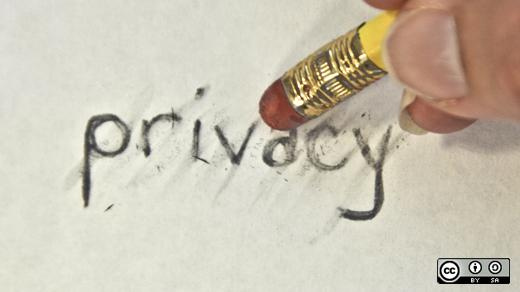 [F]lashes of brilliance like Timeline could be few and far between as they get stuck in continual privacy review loops. Eagan, Richter and the FTC could all err on the side of caution, which essentially means steering the Facebook bus over to the shoulder and not driving at all.

I don’t know if you can call Facebook’s Timeline a “flash of brilliance”—at least maybe not yet; it hasn’t been officially released to the masses— but Ulanoff does have a point. It’s hard to be innovative when you have someone constantly checking over your shoulder. Mashable

Facebook and Foreign Policy: Herman Cain has mapped out his foreign policy according to a map made by a Facebook intern that visualizes global Facebook friendships. Yup, that’s right, Cain’s foreign policy is based on a map of Facebook friendships, which (somewhat) explains the labeling system on his map. For example, the U.K. is our “Special Relationship” (a little bit psycho-stalker, but OK), Mexico is our “Friend and Partner” (aww, how sweet), Pakistan is both “Danger and Opportunity” (how alluring!) and Brazil is just our straight up “Friend.” Don’t worry, Cain didn’t just lift the map from Facebook and hope that no one noticed; he acknowledges his source on the bottom of the map: “This map shows the density of Facebook connections around the world. It illustrates how entrepreneurship and freedom can light up the world with friendship.” Gawker

Tumblr of the Day: If you haven’t come across this Tumblr yet (it’s been blowing up all over the Interwebz), you need to read it now. I’m not even going to describe it to you, just read it. Texts from Bennett

Video of the Day: It took me a few viewings to discern who was making the grunting noises, the dog or the owner. This one’s a keeper.