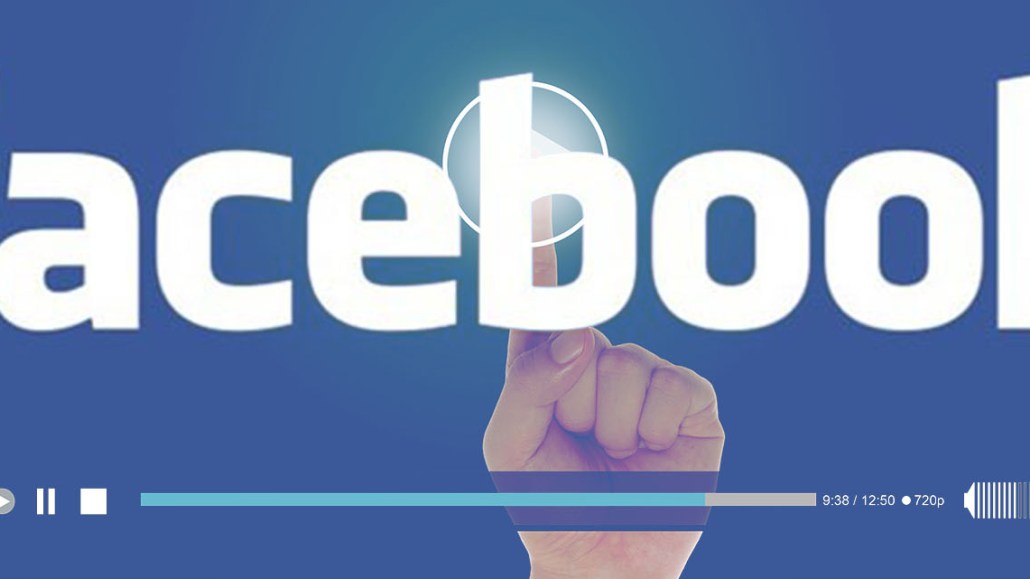 Facebook is planning on serving more autoplay video ads in users’ news feeds, the social network has announced. Previously, autoplay was only available to those who bought Facebook’s pricey premium video ads. They will now be available in Facebook’s “traditional” ads, as well.

But while the change will help satiate growing advertiser demand for autoplay video ads, it risks hurting the user experience and thus delivering marginal returns for brands using autoplay ads.

Facebook justified the increase by citing the popularity of autoplay across the board. The number of video views increased 50 percent in just two months (May to June) this year, according to a Facebook blog post. Facebook users now view more than 1 billion videos per day. A user needs to watch a video for only 3 seconds for it to be counted as a view, however.

And it’s not just publisher or user-generated videos that have been well-received; Facebook’s video ads perform exceptionally well, according to Noah Mallin, head of social at media agency MEC. Facebook’s video ads generate 5 to 6 percent higher engagement than non-video Facebook ads, he said. And they do exceptionally well on mobile, where the engagement rate is up to 5 percent higher than video ads on other mobile platforms.

Facebook, too, said the user response to autoplay videos was encouraging.

The company’s plan to serve more autoplay video in the hopes of making autoplay video ads more palatable has paid off, apparently. “This is a big move for them to make sure they’re cemented as the video platform when it comes to social,” Mallin said.

That Facebook’s mobile video ads are performing well is an encouraging sign for the company as it expands its autoplay video ad offerings. Spending on mobile video ads is projected to reach $2.45 billion next year, a 70 percent increase from this year, according to eMarketer.

“Mobile video is one of the fastest growing areas and I see it playing a bigger role in media campaigns,” Muzzy said.

Facebook is still making available its premium video ads offerings, which are purchased and measured similarly to television commercials. These come with a corresponding price tag: $1 million for a 24-hour campaign, according to Mallin. Premium video ads also come with a 90 million viewer guarantee and the assurance that no other ads will show up in those users’ feeds during that 24 hour timespan.

This change will bring autoplay to “traditional” video ads, which can be purchased on a cost per click or cost per thousand impressions (CPM) basis as with photo, text or link ads on Facebook.

While increasing the availability of autoplay video will likely benefit Facebook’s bottom line, there are potential long-term downsides. For one, Facebook risks moving further away from “social advertising” — having users distribute a piece of advertising content instead of having to pay for its distribution.