Will Brands Thrive in Digital? 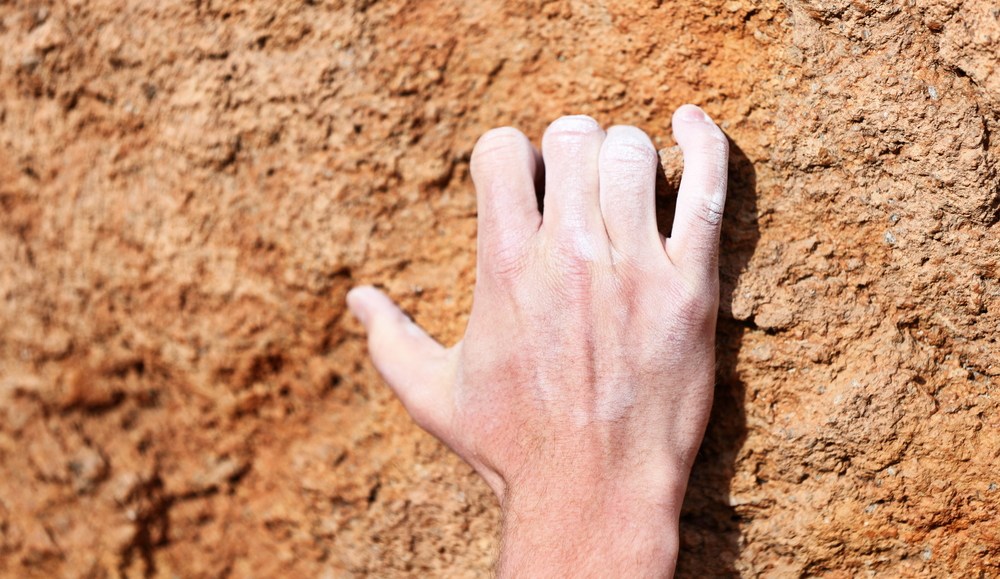 Is there a worse feeling than when you click a Facebook link for a Guardian story only to be taken to an app install page rather than the article? Amazing that Facebook and these kind of top publishers keep up with this. Today’s must-reads:

The fate of brands in digital is of utmost importance. There are two competing schools of thought. One is that in an age of consumer empowerment and near-perfect information, brands are less important, seeing as they often make unrealistic promises rather than dwell on uncomfortable realities. The other is that in this mess of too much information, brands are more important than ever, only they’ll need to back up their promises with actions. Gareth Kay, chief strategy officer at Goodby Silverstein & Partners, posits that the big challenge for brands is to move beyond one-way storytelling to “design with gaps” that allow people to participate. (Google Think Quarterly)

Silicon Valley likes to pretend it’s all about tech, but the truth is the tech is backed up by massive marketing machinery. The web of connections there between bloggers and journalists and PR people, VCs and entrepreneurs is impressive. Sometimes it bubbles to the surface. Take the silly fight over who’s to blame for a broken embargo after a ride-sharing startup feted a bunch of bloggers under the agreement they not write about it. TechCrunch writer Ryan Lawler got upset the agreement was broken, laying bare the fact that much of the “news” in the Valley is spoon-fed from PR plans. Hype is a big part of the game for these companies. Tech bloggers like to play the role of tiger, but they’re more often house cats. (Massive Greatness)

Among Yahoo’s many missteps over the last several years, its marketing strategy is often overlooked. The company’s consumer efforts have been, to be kind, rather odd. As late as 2010, it was still beating the portal drum. Now it’s turning to a former Amazon exec, Kathy Savitt, to turn around its marketing under new CEO Marissa Mayer. One sticky point: Mayer has reportedly banished the rather important marketing question of “What is Yahoo?” (All Things D)

The first story I ever wrote about advertising, back in 1997, featured Google’s then-CEO Eric Schmidt admonishing a crowd at the Interactive Advertising Bureau to “stop scaring users.” He went on about intrusive display ads and how they’re bad for the user experience, at least compared to Google’s gold mine of targeted search placements. Times certainly do change. Google’s now a full-fledged media company with an array of intrusive ad formats. And now it’s even bringing intrusive ads to that formerly most pristine of locations: Google.com. Yesterday the search giant began running what’s in effect a banner ad promoting its Nexus 7 tablet. (Mashable)

The shorthand way of describing the morass of advertising technology is to compare it to modern financial markets. Technology helped bring efficiency and transparency to finance; the same can happen to advertising. This is true, only to an extent. And it often glosses over how that transparency in financial markets wasn’t complete. And such innovations certainly didn’t make the financial industry any more stable. See the subprime crisis. (Advertising Age)