Why Sponsored Content’s Here to Stay 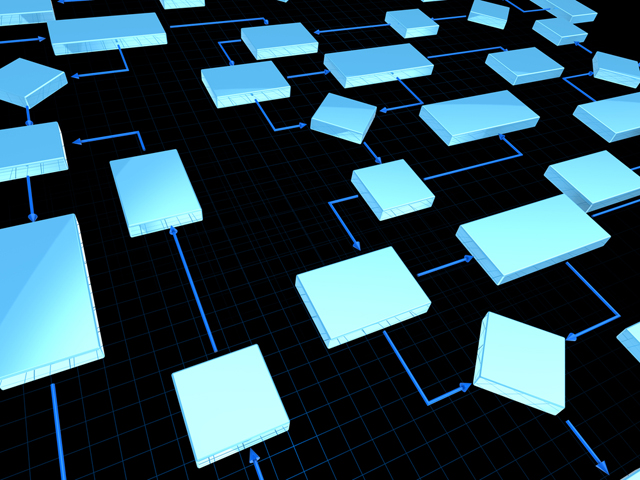 Efficiency has been the name of the game in online advertising, as algorithms and automation have often trumped creativity. That’s put publishers at a severe disadvantage, adrift in a sea of trillions of ad impressions.

The hope is, efficiency aside, publishers will revisit the past to write their future. Call it what you want: advertorial, custom content, “native advertising,” but publishers are starting to figure out they have no choice but to bring sexy back in the form of content-like advertising. It’s not all that different from advertorials magazines have long relied on. The recent brouhaha over The Atlantic’s Scientology ad and BuzzFeed’s snafu with a Samsung sponsored post have brought out the wolves calling for a halt to this march toward publishers cozying up to brands and helping them create content. Fat chance.

That’s because there’s still money in creating content. Look at what Vice is building with its own ad agency. The Economist isn’t far behind with its own brand-publishing efforts. And BuzzFeed has a creative services division that’s poaching from agencies. The revival of interest in the updated advertorial is for a simple reason: The robots aren’t yet good at creating content, as Business Insider’s Henry Blodget noted.

“In the 1940s, you chose which publication to advertise in because the content matched your brand’s ethos,” said Rick Webb, Tumblr’s marketing and revenue lead, and a co-founder of the Barbarian Group. “The publication spoke about topics your customers were interested in, and you advertised in it. Did you get a say in the writing of that content? Peripherally. Magazines that wrote content that worked for the brands sold more and stayed in business. Now, you choose which pub your customers are interested in and get a smidge more, say, in the content you’re advertising against (‘we’d really like an article about cell phones and music that your audience would like’). But it’s basically the same drill. Nothing’s changed but the shape of the ad unit.”

And while the shape of the ad unit has changed, what makes sponsored content work is the quality of the content. Publishers, who are desperate to escape the commoditization trap, are experts at content. It only stands to reason that really successful ones, from Vice to The Atlantic to The Economist, are rolling up their sleeves to help their advertisers create content that connects with their respective audiences.

“There is a difference between your logo being shown next to interesting and perhaps mildly relevant content and your content being shown with other interesting content,” Webb said.  “Sure. It’s harder. You can’t sign an insertion order and be done with it. Someone in your marketing organization has to create some content. It’s so much easier to stick your logo next to some awesome content or farm it out, call it native and check the box off. But it’s not the same thing.”

The Atlantic made the mistake of believing its readers would be OK with a Scientology advertorial, presenting the group in a most favorable light — and, more important, moderating comments so that only positive ones seeped through.

“If Scientology took to writing their own content under their own name, defending themselves, and paying to amplify it, they wouldn’t be in this mess right now,” Webb said. “They could participate in a community and talk. They’d take some flak for it, yes, but not as much as they took for this move. They’d also garner some respect for communicating directly with people.”

The bet publishers like BuzzFeed and The Atlantic — missteps aside — are making is that they’ve found a way to make money off advertising online in a way that Google can’t.

“Branded content isn’t about leveraging the brand of the publication to give you third party validation,” Webb added. “It’s about giving people more of the interesting compelling content that they crave and love to consume. Pay for amplification, sure. That’s valid. Get your message — your message — in front of as many eyes as possible. Amplification? Yes. Third-party validation? No.”