Why Music and Social Are Perfect Together 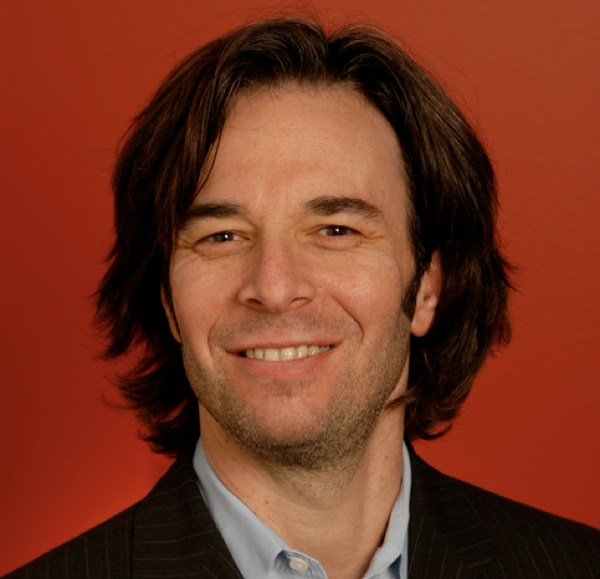 The music industry has a love-hate relationship with digital media. On the one hand, the Internet obliterated the music industry’s business model. But, on the other, digital has proven an amazing tool for artists to spread their work and connect with fans. Digiday spoke with Russell Wallach, president of Live Nation Network, about the future of music in a digital world.

Has the transition from analog to digital been a net positive for musicians?
From a pure ticket-sales perspective, music has never been more popular. We sell 80-plus percent of our tickets online. We’re seeing explosive growth in the sale of tickets via the mobile device. Combine that with social media, we continue to see great opportunities for new and innovative ways to market shows via online, mobile and social, and new and innovative ways for fans to purchase tickets. To me, that equals long-term, creating revenue for the artist. For mobile technology, fans will have the opportunity to purchase merchandise from their seat. Before the show, purchase content and other products of the artist — clearly the new social and e-commerce are providing new ways for bands to generate revenue.

What bands are doing digital and social the best?
Thirty Seconds to Mars, and lead singer Jared Leto, are innovators. They’re doing great things online and doing so much on social media that they actually started their own social media agency and are working with other bands on social media. Bands are doing interesting things in the social media space. I think Jared made a comment about how he would rather have 1,000 engaged fans than 10 million passive fans. And I think he’s right. That’s the beauty of what artists can do in social media: engage with fans.

What’s the future of digital music?
I think overall the long tail is that music has never been more popular, and there are more ways than ever today to discover new music, to experience new music. Whether it’s via your friends or through one of the many music streaming sites or iTunes, music has never been more popular, and we’re going to see more bands go on the road because it’s the best way to connect with their fans, and the best way to make money is by touring.

Can Facebook drive e-commerce?
We’ve already seen Facebook as a great way for us to sell tickets. We created a number of applications for Facebook — our concert calendar, which just launched, and integrated seat maps. In addition to those, when you buy a ticket on Ticketmaster, Facebook users can immediately post to Facebook Connect, where friends can see you bought a ticket to a show. We’ve seen increased revenue when people share where they’re going. The best ways to market concerts is word of mouth. What better way to do that than friends letting you know that they are going to a show? It shows immediate interest. Through Seatmap, people can see where friends are sitting at a show. You can find tickets and see if you can sit near them or even find them during or after the show.

Will social rival search as a sales driver?
Social will continue to be a huge driver for concert sales — going back to what I previously said — because concerts are social in nature, and there’s something you experience with your friends. In every group, there’s always an organizer. Once that person lets everyone know about the show and buys tickets, we’re going to see this as a great way to market shows. Whether via Facebook or Twitter or social platforms, there’s the friends aspect, and then there’s the artist aspect of things. Lady Gaga has 20-plus million followers. When she lets her fans know about a show, there’s not a better way to sell tickets than that; the direct artist to fan is the best way to sell tickets.

How can the music industry take advantage of social platforms?
They already are. The music industry is leading the charge to some degree, just because if you look at artists, they have the biggest followers on Twitter. The top seven out of the top 10 Twitter followers are music artists. On Facebook, in terms of fan pages, it’s nine out of top 10. I would suggest, in the social media space, artists are a tremendous driver today. And that’s where people are — whether following or engaged in content, where bands are leading the way. It’s clearly a great way for fans to connect with artists. The artists, because they are creative in nature, they have probably more to say than athletes or Hollywood-type entertainers. Artists are constantly working — whether it’s a new record, promoting record or being on tour. Artists can be on tour 18-24 months. Music is a huge driver of emotion; it’s something we do every day, for hours. It’s a great way to be with your friends.