Why Location is Key to Mobile Ad Dollars 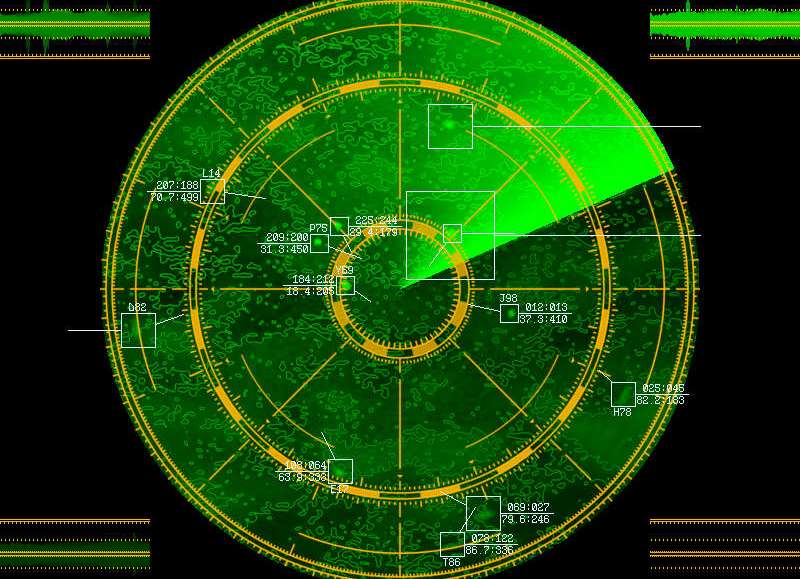 Publishers are struggling to make money off their mobile ads, relying for the most part on ad networks to fill inventory at low rates. That’s no surprise since most publishers in mobile lack its most important signal: location.

“We get a lot of direct ad dollars because our service is inherently location-based,” said HopStop CEO Joe Meyer. “Users reading articles on The New York Times or playing games on Zynga don’t have to do that.”

HopStop is a transportation-planning service that lets users plot their trips. For consumers, the entire purpose of using it is tied to location — a far cry from most content publishers that deliver content to phones and tablets. Publishers cannot serve location-based ads to users that do not volunteer that information, and users are less likely to do so if they’re simply trying to catch up on today’s news.

According to HopStop, it’s the second-largest provider of pedestrian-routing information behind Google, offering transit information for numerous cities in the U.S. as well as internationally.

HopStop advertisers include McDonalds, City Bank, Wells Fargo, The New York Times and numerous retailers such as Best Buy and Wal-Mart. Using that information, McDonalds, for example, could target users within a mile radius of one of its locations with an offer specific to that restaurant using display ads.

The typical content publisher doesn’t get these kinds of campaigns. The dream of mobile advertising, mostly unrealized, is ads directly related to where a person is located: When going by a Starbucks, you’d see an offer for a discounted drink. And yet, visit most mobile apps, and you’ll find that the ads aren’t tied to location. Again, this is mostly a result of limited access to location data, a problem that HopStop circumvents.

Of course, there’s nothing to stop a publisher from requesting a user’s location from within an app or mobile website, but Meyer said the context of that question is important.

“If I’m entering my location in order to get directions, it feels logical getting a location-based ad in that context. If I’m trying to locate my destination and I’m offered a coupon for Starbucks a block away from it, that feels good to me. It could feel creepy in another context.”

HopStop’s service is currently available as a native app for all major smartphone platforms, as well as mobile and desktop Web. According to Meyer, over 40 percent of the company’s traffic now comes from mobile, and almost every one of the ads it serves is targeted to some extent based on users’ locations.