Why IAC Wants About 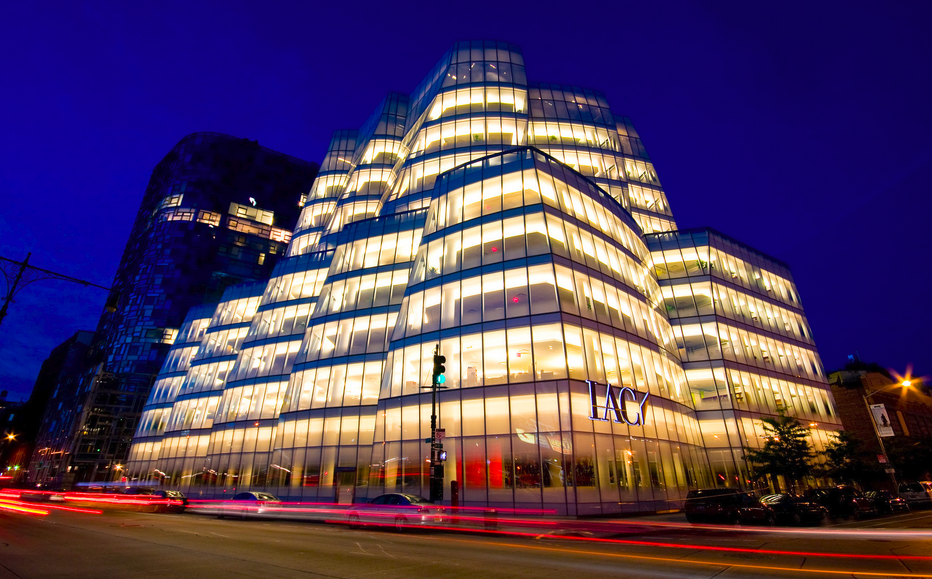 In a somewhat surprising turn of events, there actually may be a bidding war for decidedly Internet 1.0 brand About.com. According to Reuters, Barry Diller has put in a $300 million bid for About, the New York Times underperforming SEO-bait information site. Why?

Though not much may happen because Answers.com and its private equity backers have already signed a letter of intent to grab About, we know Diller’s no fool. The economics are clearly in his favor: NYT wants to shed this dead weight and IAC thinks it can snag it up for cheap. About hasn’t been able to drive revenues or traffic and IAC saw revenue from Ask.com and its other sites jump 46 percent to $348.8 million last quarter.

And with a billion dollar war chest Diller, IAC can afford to take this lowly investment and make it work. Diller also has a strong track record in this space with his other sites in the information space: Ask.com, Dictionary.com, Reference.com.

Marrying the vast amounts of content produced by About with the sensibilities of Ask’s new Q&A format (as well as with other IAC properties) IAC might see an opportunity to lure advertisers to a search-powered Q&A site. Q&A sites could be a new frontier for advertisers as intent and relevancy signals can be high.

Or at the very least, use About content as fact-checkers for Newsweek.