Why Groupon Should Skip the IPO and Go Google 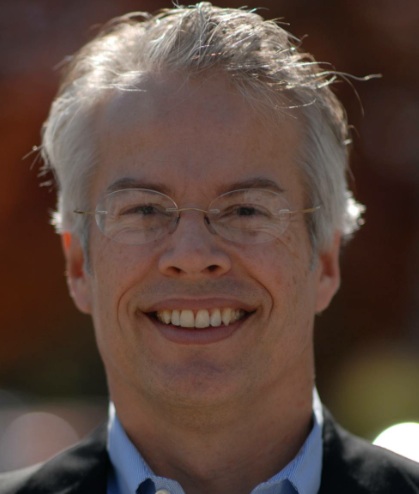 Don’t do it, Groupon. It’s not that you couldn’t do it. You could go public if you want to. It’s just that you’re worth more by not going IPO.

I have an alternative: Get back together with Google and marry your undeniable success in daily deals with Google’s ambitions to power a huge chunk of mobile commerce, which is only getting started .
Why does it make sense? First, it solves a big challenge for Groupon (valuation). Second, I won’t say Google has any big problems, but it does need a little help getting one of its key growth initiatives off the ground. And that’s Google Wallet. Normally Google sends out an internal email to engineering to make things happen. But let’s not anoint it as Teflon-coated. Three words: Nexus, Google Buzz.
Google’s vp of marketing, Gary Briggs, is amazing. But one thing I know for sure, and I’ll bet he does, too: Getting people to adopt Google Wallet is going to be a massive challenge. Let’s go back and discover how AT&T wasted $120 million with its “mlife” ad campaign trying to get Americans to text message.
Although Europe and Asia were text messaging like crazy, in 2002 Americans couldn’t care less. AT&T scrapped the $120 million “mlife” campaign and went to the Super Bowl. That didn’t work either. In the end, what got America texting wasn’t any marketing campaign but, instead, “American Idol.” Once “American Idol” allowed people to vote by text on American Idol, the entire text volume for all carriers rose threefold and gave Americans a reason to text.
Google Wallet (just like text messaging) is perhaps the coolest thing to happen to the phone. But adoption will only happen when Google answers the consumer’s question: “What’s in it for me?” Give me a reason to use it.
Enter Groupon. Print a coupon, get a discount, pretty ho hum. But now, use Google Wallet with your Groupon, and get double the savings on your first five Wallet transactions? Now you’ve got a reason to use Google Wallet.
Google Wallet could be the most important change to commerce in the decade — but only if people adopt it. Groupon gives people a reason to adopt.
Andrew Mason, it’s time to get Google on the phone and say you’re sorry. You two can do great things together.
Mark Hughes is CEO of C3 Metrics, a digital advertising attribution company.
https://digiday.com/?p=1860
Most Read
Trending in
Digiday Top Stories