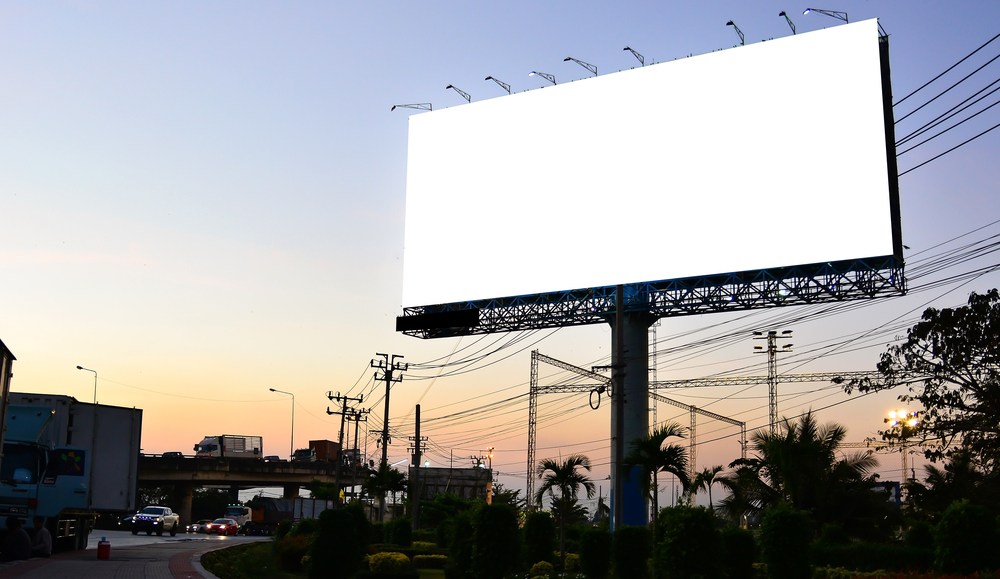 The decline in display ad revenue is forcing digital publishers to experiment with new revenue models, many of which are centered around novel ways of getting readers themselves to pony up.

One model a few publishers have experimented with is the “freemium” approach of companies like Spotify and Pandora, which offers two service tiers: a free, ad-supported one and a paid ad-free version that often comes with added perks. The model has been an effective one for Spotify in particular, which has over 6 million paid subscribers.

“It’s more of an experiment than anything else,” said Bruce Rhodes, MIT Technology Review’s vp of consumer revenues and marketing. “We’ll wait and see what the response is from readers.”

Experimentation is also central to Slate Plus, Slate’s new membership program, which offers a hodgepodge of perks like ad-free podcasts and articles that default to a single pageview. While an ad-free article experience wasn’t a part of the initial rollout, Slate isn’t ruling out the possibility of offering it down the line. “It was a matter of trying to find an initial offering that made the most sense for our users,” said Slate general manager Brendan Monaghan.

Ultimately, Slate and MIT Technology Review are unique examples in an online publishing industry that relies on ad revenue almost exclusively to stay afloat. Most publishers are wary of cannibalizing their core businesses in favor of new, unproven models that may not make up for losses elsewhere.

“Advertisers are a very big part of the overall strategy, so you have to be very careful not to rock the boat,” said Rhodes.

What’s more, while ad-free experiences are good for readers, they’re not the best deal for advertisers. After all, the kinds of readers who pay to go ad-free are, in many cases, the exact readers that advertisers want to reach the most.

Other obstacles are smaller, but just as significant. Because removing ads is as simple as installing an ad blocker like AdBlockPlus, there’s not much reason for people to pay publishers to do it for them.

“People complain about advertising and how annoying it is, but how much extra value is there in taking the ads away? Not all that much,” said Rick Edmonds, media business analyst at The Poynter Institute.

This reality is why many publishers treat the ad-free experience as an ancillary perk in much larger subscription packages. MIT Technology Review, for example, offers ad-free articles alongside free MIT Press books and access to PDF versions of entire archives. For reddit gold, reddit’s premium membership program, optional advertising is just one perk in a long list of other features. (Ad-free experiences for both reddit and MIT Technology Review are opt-in, however, meaning that even paid subscribers still see ads by default.)

There’s also significant technology and resource reasons for why these sorts of programs haven’t been widely offered. “The technical side really plays into it in terms of what people will spend their time working on,” said Monaghan. “It can be a ‘not enough arrows in the quiver’ sort of thing.”