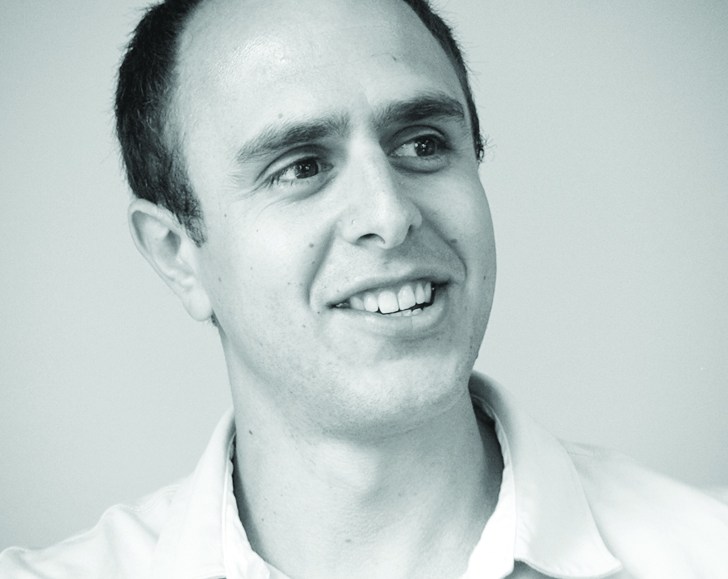 The Facebook like is a great first step in building the semantic social Web. It got us interested in what other people were doing, and it’s a great means of enabling frictionless sharing. People are inclined to use it because the barriers are low. Brands have been fixated on like numbers and what they’re worth. In truth, the value of the like is declining, and that’s not a bad thing.

There are issues with likes. Jony Ive can like the iPad. So can anybody else. Since he designed it, he has a great deal more emotionally invested in the iPad, and that like button doesn’t express the depth and strength of his feelings for it. That begs the question of what exactly a like even means to people. Somebody could like Arcade Fire as easily as they like Lady Gaga; does that person have an equal measure of attachment to both? You can’t tell, and that’s what anybody who tries to assign a transactional value to a like is missing.
That’s why Facebook is quietly nudging people (and marketers) out of the like era. It is bringing in an order of higher value verbs that have greater commitment to act; people aren’t just liking something anymore, because a like isn’t a status. They’re doing something. They’re cooking, writing, reading, and – in TicketLeap’s case – they’re going to events. It also lets app designers create stronger levels of engagement with present, past and future tenses.
This has been our experience. Before these recent updates, we developed our Facebook app as a way to enhance the ticket-buying experience. People could say “I’m going to” an event and get other people on board. “Going” is a higher order of verb than “like,” and the “going” share is a higher order of share. As such, it gets higher priority in News Feeds.
The proof is in the numbers. One out of every ten uses of our app with “going” shares resulted in an incremental ticket sale. For comparison, one out of every 66 likes resulted in an incremental ticket sale. That’s not to say that likes are worthless; they’re just worth less.
The new Facebook verbs are meant as more distinct shares that complement the like — and will probably subsume the like as the main goal for marketers. Facebook’s new direction is altering our concept of social media; if you look at the way that the new Timeline is structured, social media is changing from an interaction and soft points like the like to be more of an expression and record of our existence on Earth.
Brands need to recognize this and change from their focus on the number of likes or the value of likes. Facebook is moving beyond the like and in a direction that will, ultimately, surface true intentions and actions.
Chris Stanchak is CEO of TicketLeap, an online event-ticketing system.
https://digiday.com/?p=1759
Most Read
Trending in
Digiday Top Stories