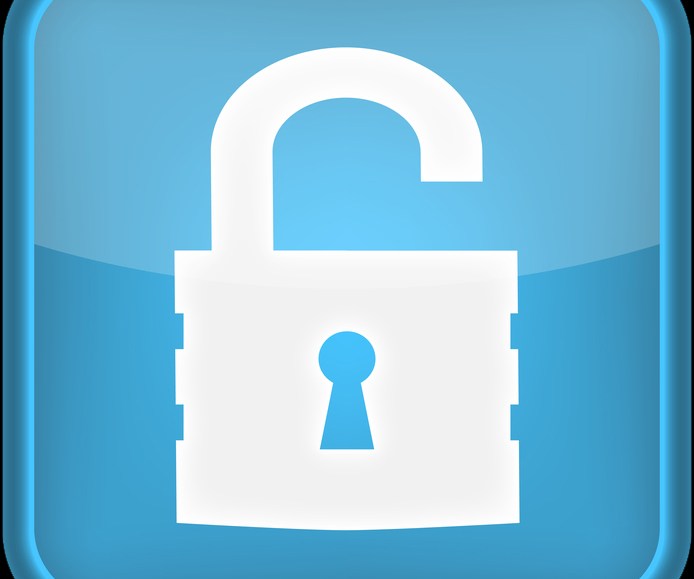 The Internet ad industry has premised its approach to privacy around two facts: (1) it doesn’t use personally identifiable information; and (2) the direct-mail guys are sketchier.

This line of defense has proven quite effective. Moves to enact Do Not Track legislation have failed. For the most part, the industry’s had a free hand to self-regulate. Now, it’s facing a different sort of challenge: browser makers are moving to restrict third-party cookies. Mozilla has done this with its new version of the Firefox Web browser. Many expect Microsoft to follow suit. (Google, being the largest seller of online advertising, is unlikely to do the same with Chrome, but you never know.)

That leaves the industry in a difficult position. It has often argued that opponents of targeting don’t fully understand the Web. They’re either privacy zealots or backwards dinosaurs. It’s hard to say that about groups like Mozilla. The Interactive Advertising Bureau has put forward the position that moves like Mozilla’s are threats to “small businesses.” It has taken such a strong position that some publishers have grumbled that it’s doing the bidding of the ad tech more than premium publishers. Jim Spanfeller, a former chairman of the IAB, called it “totally wrongheaded” and called Mozilla’s move “a great step for the industry.”

Digiday has written about whether restrictions of third-party cookies would be so terrible. The industry is unlikely to fold its tents, return all that money to shareholders and venture backers, and go home. It would likely adjust. There would be winners and losers. As Bill Demas, CEO of Turn, said, “There will still be advertising on the Internet.”

Randall Rothenberg, CEO of the IAB, doesn’t agree. He agreed to answer questions on his position that restrictions on cookies threaten to bring calamity to publishers and advertisers. Below is a lightly edited version of an email exchange on the issue.

If Mozilla provides a bad user experience, won’t it simply lose market share? It seems to me that it’s focused on what its customer want. Publishers, ad networks, et al are not Mozilla’s customers.
Mozilla’s action is not about giving users what they want. This is about Mozilla imposing its own business interests onto the internet economy to provide itself a marketing differentiator. If Mozilla users want to block third-party cookies, then they currently have that option in the Firefox browser settings. All of the major browsers offer this option, yet few users utilize it because it diminishes their online experience.

Mozilla seems to be saying that its customers will want what Mozilla will allow them to have. It might lose market share over time, but the effects of its assault against small publishers are likely to be more immediate, more lasting, and certainly wider spread.
Moreover, we should always be wary when any giant company with a dominant position in any industry’s distribution chain decides unilaterally what products get distributed and what products do not get distributed, and we should be even more on our guard when those products are news and information.

Why is it up to Mozilla to take into consideration things like how the industry measures attribution?
You’re right. We’re saying it should not be up to Mozilla. Oligopolistic technology companies — and that’s what Mozilla is, inasmuch as it controls about a fifth of internet users’ online experiences — should not be able to use their market power to determine which publishers get distributed and which do not, nor decide how publishers can or cannot make money. That is a form of authority that Mozilla should not have.

Is this glaring evidence that the industry has depended on the cookie for far too long and used it for purposes it wasn’t created for?
No more than the ubiquity of gas stations is evidence that the automotive industry has relied on fossil fuels for far too long — which is to say that it’s an academic argument with no bearing on the way companies and the people who work for them make a living.

Cookies are simply technical tools that help create a consistent “state” in a digital world. There is no one purpose for which cookies were created — they are a building block of the Internet. Like most industry supply chains, the Internet supply chain developed accretively, and has changed over time. The cookie-based supply chain is how the industry runs. It may be true that change is advisable, but the blood left on the tracks as a forced change takes place will include hundreds or thousands of small businesses, which, as we said today, account for the richness and diversity of the Internet.

Won’t the industry simply adjust? It’s not like if third-party cookies are restricted everyone will just fold their tents and go out of business, right?
Yes, the industry will adjust — over time. And in the meantime, many companies — certainly the smaller, ad-supported publishers that depend on third parties to sell and distribute their advertising — will go out of business.

Why does regulation over this not factor in surveys of top advertiser concerns? It was at the bottom of the list of a recent ANA survey.
Because most marketers are not aware of all the sausage-making that underlies the Internet – just as they’re mostly unaware of the technical mechanisms behind satellite distribution of broadcast TV. Furthermore, marketers may not be aware that their very ability to measure their digital advertising campaigns would be nullified by Mozilla’s blocking of their analytics cookies.

Isn’t consumer control inevitable? When I think of “personalization,” I think of Netflix. I’d opt for that. It provides value. With third-party cookies, the value provided is unclear. I get that some companies’ business models depend on using them. But I can see how regular consumers don’t necessarily think “more personalized advertising” is a real benefit to opt for.
Consumer control is inevitable, and it should be the principle that we follow at all costs. Mozilla’s move, like Microsoft’s implementation of DNT by default, is not consumer control; it is machine control. Ultimately, Mozilla’s proposed action is misguided and will inevitably put numerous mom-and-pop websites out of business, seriously undercutting the public’s ability to access the wide breadth of news and opinion available to them today at absolutely no cost. That outcome is certainly not of benefit to anyone.

You’re right — to most customers, advertising is a blip on their daily radar. It’s only when it’s gone, when they can’t find out the specials at the local supermarket or learn which toothpastes have fluoride and which don’t, that they’ll miss it.