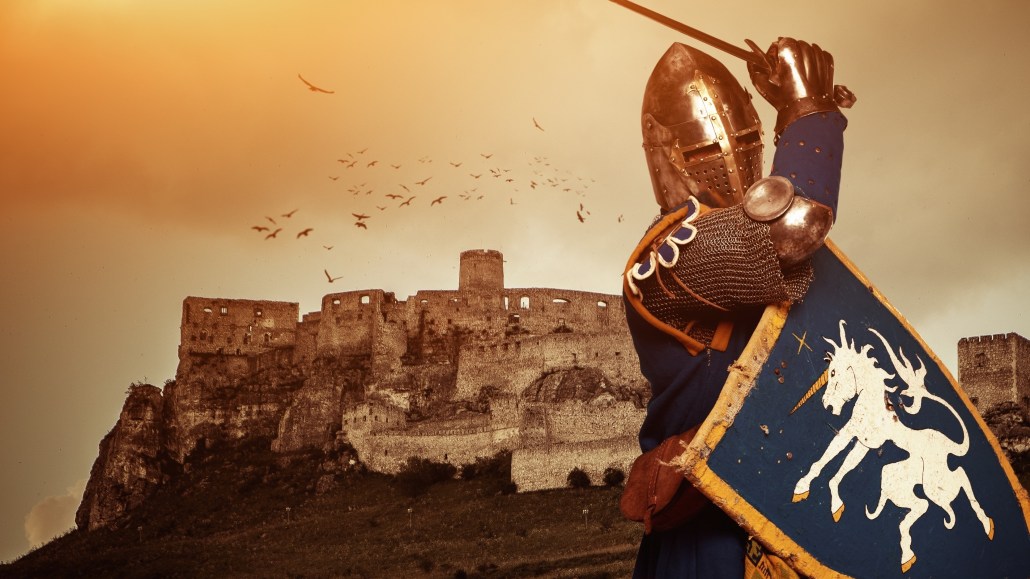 Jetpak positions itself as a YouTube network with integrity amidst a sea of unscrupulous predators.

What’s your experience in the multi-channel network space?
All four co-founders were involved in Machinima in some capacity. As YouTubers, Adam [Montoya] and Tom [Cassell] ran two of Machinima’s largest channels, and Luke [Stepleton] and I were employees at Machinima. We started the affiliate activations team, so we developed the strategy on how to integrate brands into the YouTube ecosystem. We helped YouTubers work with brands above and beyond YouTube.

Why did you leave?
We were blessed enough to have been given the opportunity by YouTube and its community to offer our perspective on what is a better model for an MCN, so the four of us decided to create what is now Jetpak. To a great degree, it was a function of solving problems for ourselves, then offering the solution to those problems to the community at large.

What is the main issue with the MCN model as it commonly exists today?
Many of the MCNs out there have very, very aggressive contracts that are not favorable to creators. The majority of YouTubers are being sold on the idea of an MCN helping them grow their audience and get brand deals, but once they sign, they don’t feel as though they’re receiving help or getting ancillary revenue streams. They’re giving up anywhere from 5 to 40 percent of their revenue to feel like that.

And it’s not always clear how large those revenue streams actually are, right?
Transparency is a huge issue. There are loads of nebulous operating expenses. Many YouTubers don’t know how much money they’re actually paying for the service they’re receiving, because MCNs won’t tell them how much they’re earning from their ads or brand deals.

There was that Machinima contract in which “Braindeadly” unknowingly handed Machinima the rights to anything he posted on YouTube for life. Has the industry improved as these issues have come to light?
I don’t know that things have necessarily gotten any better since that contract. I know the MCN landscape has gotten more competitive, so I do think MCNs have been offering more favorable terms for the sake of attracting talent, but I don’t know that MCNs have been offering more favorable terms in the best interest of the talent.

How does Jetpak differ from other MCNs?
We offer creators a level of protection on their content to help them continue to grow their audience, without them having to shell out a significant portion of their indirect ad revenue. Our goal is to very clearly define the services that are being offered and offer a finite cost for those services, as opposed to what’s going at other MCNs. A big aspect for us is not offering the world — offering a limited amount of services and not overselling.

What services does Jetpak offer?
At a high level, we help them solve problems that they encounter on a day-to-day basis so they can get back to doing what they do best. Specifically, we help channels with problems they may come across during content creation, like copyright strikes or Content ID claims. As they’re uploading content, especially in the gaming sphere, many people don’t feel like they have someone to call to help them navigate the YouTube space.

With that narrow focus, do you still feel like an MCN?
Some of the ancillary benefits derived from MCNs will be there for us, but we definitely don’t feel like we’re in the same lane as the traditional MCN. The analogy that we’ve used that best represents what we’re doing is the [software-as-a-service] model. If you sign up for Dropbox, you’re signing up for a fixed service at a fixed price. We want to be a tool to help creators do what they do better both on and off YouTube.

Do you envision expanding what Jetpak offers while maintaining the same tenets of transparency?
Jetpak is a byproduct of [our parent company] 3BlackDot. And our intentions with 3BlackDot are to work with influencers to grow their brand and develop things above and beyond YouTube. I don’t think it’s necessarily going to be the easiest road, but I definitely think it’s possible. Getting it to a point where we can deliver on what we’re saying now has been a great deal of work. So we’ll work on ways of offering more of the traditional stuff in a manner that doesn’t take advantage of people.

Just one step at a time.
Exactly. For now, our intention is to walk before we run and really try to do it right.

How has the YouTube community reacted to Jetpak?
We’ve received over 3,000 inquiries about applying to join in less than 24 hours. I think it’s really a testament to what we’re doing. We’ve been taking screenshots of YouTube comments and Twitter feeds with all the positive feedback.

What is success for you in these first few weeks and months?
To a great degree, we do feel successful already. It’s very refreshing to have a perspective on something and have that perspective be confirmed and supported. But true success for us is ultimately going to be delivering on what we promise, and really putting creators first and helping them continue to do what they do best.