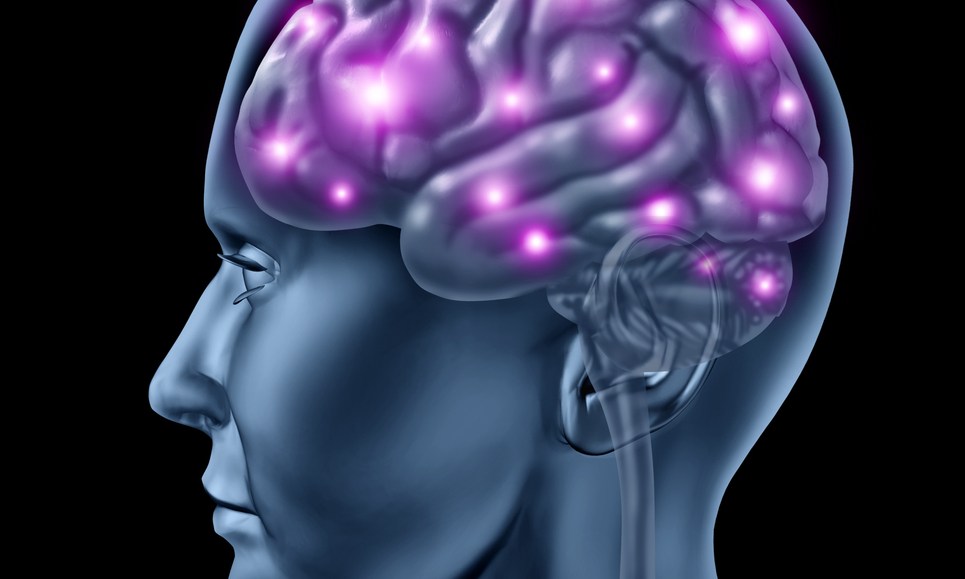 I can’t get it through my head that it’s almost Labor Day and that the summer is over. I still remember having such a long summer break every year when I was a kid. Now I get it when my parents told me that “youth is wasted on the young.” I’ve become a cliche. Here’s today’s links, in case you missed them.

Despite the ever-increasing amount of data that digital has amassed, it seems that we are now less able to make decisions without the technology of various decision-making tools. How terrifying. If Yelp, Google or Wikipedia, for example, are slow to load, or heaven forbid, don’t load at all, we no longer know what to do when left with our own devices, er, our brains. Luckily, there may be soon be an app for that — or at least the ability for our phones to scan a product and recommend it (or not) based upon our previously ascertained preferences. (The Guardian)

It’s here. Hackers can now read your mind, and according to this article, it’s via pretty inexpensive technology. I knew this day would come, but I thought I’d have to wait at least a few more years. I wonder how brands will latch onto this technology in order to collect more data from us — and sell us more stuff we don’t need — but evidentially think we do. (Gizmodo)

If you’re human, it’s more than likely you’ve been frustrated and tripped up by a CAPTCHA, which is meant to verify that you’re, well, human. Now hackers are trying to figure out how bots can overcome these challenges, effectively defeating the purpose of CAPTCHAs. As this piece points out, at some point in the very near future, computers won’t be able to tell the difference between a computer and a robot, a scary proposition if you consider the increase of hack reports. (Forbes)

The online and offline worlds are past the point where one ends and the other begins; instead, that have truly merged. While some of the commenters here imply that those who are on their smartphones or at their computers all day need to get a grip, the reality is that most people are tethered to their digital lives, perhaps more so than their real lives. If that wasn’t the case, we wouldn’t have all these brands and agencies scrambling to get in front of us via digital media. Though I have to admit, when I did see the commercial for the Google tablet, I wondered aloud why the father and son brought it camping (in their backyard) with them. (The New York Times)

Bill Bernach, Steve Jobs and Marshall McLuhan walk into a bar and discuss advertising. There’s no hanging punch line here, but it’s interesting to see how these legends think about technology. As Bernach points out, it’s possible the ad execs are relying too much on technology than the idea/creative. We truly need to think differently, like Jobs — or, as he notes, Edwin Land’s Poloraid. Messaging from the inside has sort of been lacking since the iPod. Innovation, though seemingly liberated, has been put to rest and has yet to awaken. (Fast Company)