What’s Premium in the Post-Homepage Era? 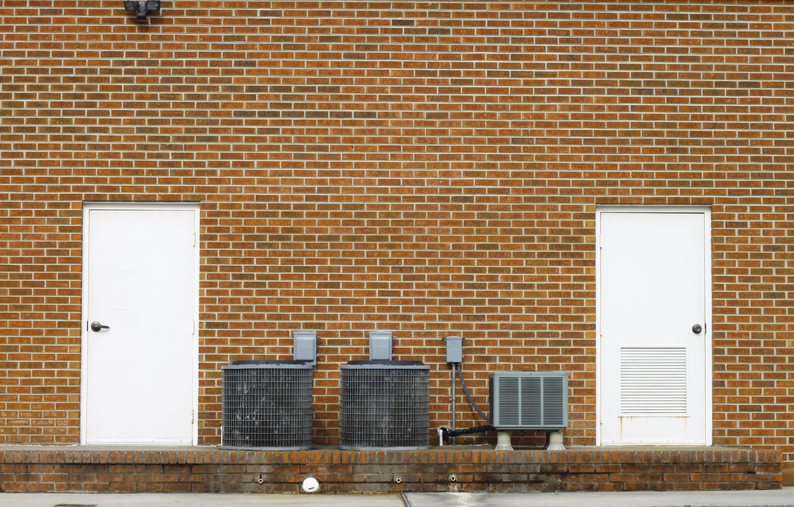 Search was first to put a serious dent in the primacy of the homepage. Now, with social and mobile gaining steam, publishers are left without the big, splashy homepage premium ad placements.

The fact is, most publishers see half or more of their traffic come in through the side door, whether through search, social or other means. That means publishers need to create new premium placements in a world where “every page is a home page.”

One of the common ways is the giant Welcome Ad screens you get when you first land on an article. There are other, more opportunistic measures. Last week, Gawker had a hit of a story — it unmasked a notorious Redditor — and chose to plop a video ad interstitial over the story when users hit it from Twitter and Facebook.

Demand Media is a special case. It is built as a distributed model, so the company tries to provide better and more premium opportunities for advertisers off a homepage. In the last two quarters, it launched seven new ad units that are social-enabled and have rich-media assets that take advantage of the real estate.

“The idea of building a publishing company and media destination built on millions of side doors is the future,” Demand Media’s svp of sales and marketing, Erika Nardini.

“As publishers become more savvy in discovery and distribution, the inversion of the advertising model has to follow,” she said. “So instead of the homepage-as-premium model,” she added, “there will have to be whole new ways to think about reach buying, and there has to be improvement in the measurement.”

She might have a point. It used to be the case that publishers would treat direct traffic as gold and the rest as extra. But Web habits have shifted. Think of a new-style publisher like BuzzFeed, which receives the lion’s share of its traffic through people passing around links on Twitter and Facebook. It doesn’t even run “high-impact” ad units on its pages. Instead, its model is to tempt those passersby with sponsored content from its advertisers.

PopSugar is another publisher with a distributed model. It has seen a fivefold increase in visitors coming from social over the past years. Its solution: Sell advertisers premium placements from those Twitter users on the premise they’re active sharers.

“For multiple years, we’ve been talking about how the article pages have become the new homepage and how do you design the experience around a first-time visitor coming to the site,” said PopSugar CEO Brian Sugar.

More traditional publishers are adapting. At the Financial Times, it has rethought its premium placements. Now, rather than a site takeover being just on the homepage, a user will see it for the first time no matter what page he lands on. The publisher calls this a “view-first roadblock,” a twist on the common “roadblock” tactic of homepage advertising.

Homepage placement still matters for some of FT’s advertisers, like luxury watch companies. For others, like financial services, it’s more important to surround the audience on media consumption, suggesting the homepage isn’t necessarily the best.

“Their ability to target at a granular audience is getting stronger so we offer both solutions: be on homepage and target not on the homepage if need be,” said Jon Slade, commercial director of digital advertising at the FT

The mobile and tablet era is scrambling the equation even more so. Quartz, The Atlantic Media Company’s foray into a mobile-first publication, doesn’t even have a homepage.

“It depends what you consider high-impact advertising,” said Jay Lauf, group publisher at The Atlantic Media Company. “It can be takeover units that take over a homepage, but where we’re seeing a lot of increasing performance is in the custom-content realm, and that means content is embedded in the experience.”