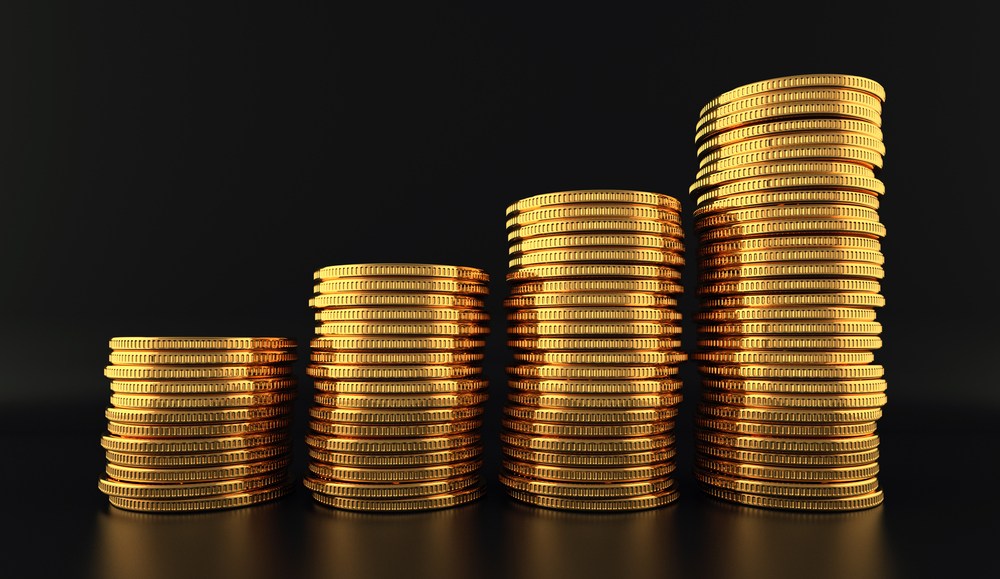 Publishers love to talk about the rate card prices, but in reality agencies pay nowhere near the figures listed publicly or fed to the trade press. Everything in the world of online media is open to negotiation, and things like package deals, upfront commitments, and volume discounts help drive the price of digital ads down further.

If a homepage is unsold for the following day, for example, publishers will often drop their prices drastically, especially for new clients.

As one ad buyer described, “Rate cards are a bit of a sham in digital. No one pays the going rate for anything, and sellers try to make every agency believe they have the lowest rate, and that they’re the smartest, most strategic and a pleasure to work with.”

Digiday asked media buyers and marketers what they actually pay for some of some of the Internet’s most prominent ad placements. Prices vary, of course, based on the nature of specific deals and arrangements, but these are the anecdotal figures they reported. They are estimated averages and don’t reflect the price of every ad buy.

If you have other tips or suggestions, or have had different experiences with the ad vendors listed below, we’d love hear about them. Please email them to me at jack@digiday.com

YouTube homepage takeover = $400,000
To own the large display ad with video on the YouTube homepage, advertisers typically cough up about $400,000. It’s usually sold as a package, though, with other media such as in-stream video ads, display ads, or featured video listings.

Facebook log-out screen ad = $100,000
When Facebook launched its log-out screen ads, reports suggested it was charging $700,000 for them, but in reality they came bundled with a homage ad commitment, too. Buyers say they’re now selling log-out ads standalone for around $100,000.

Hulu in-stream ads = $30 CPM
Much has been made about Hulu’s “sky-high” video CPMs in the years since its launch, but buyers say CPMs currently hover around the $25 or $30 mark.

Foursquare actions = 40 cents
The location-based social network has revealed little about how it’s pricing its fledgling promoted updates ad product, but marketers say they typically pay between 30 cents and 50 cents each time someone interacts with one of their updates on the network.

Branded mobile app = $125,000
There’s been a lot of talk about what a mobile app should cost to produce, but according to one brand marketer, they typically sell for between $100,000 and $150,000, based on functionality. That doesn’t include the media to promote or distribute it, though. If an app falls in the woods…