What is ‘Native Advertising’? 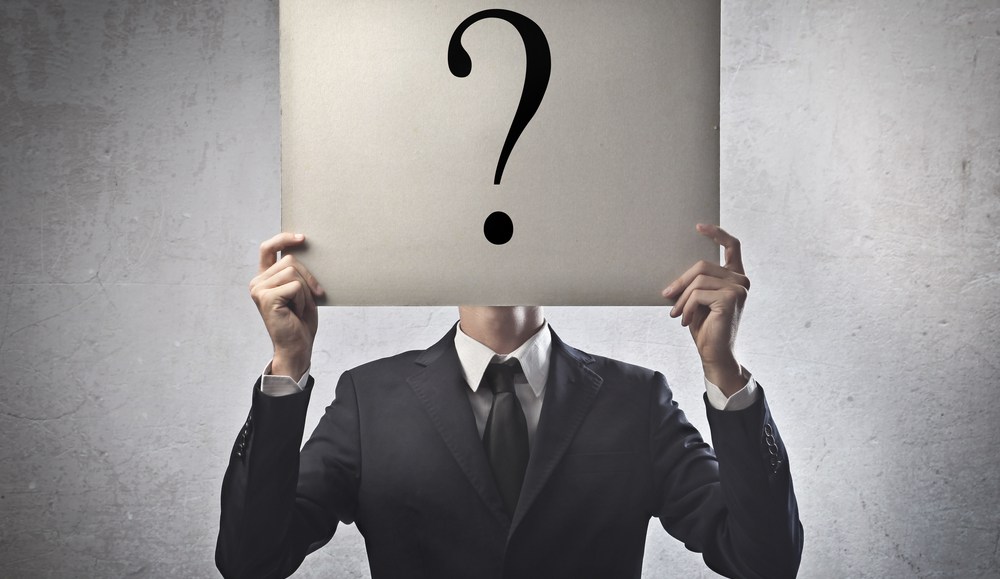 The term “native advertising” has gotten a lot of play around the digital media industry recently, as publishers, platforms and other ad sellers look for ways to differentiate their offerings and combat the continued commoditization of banner ads. There’s no case that the Internet has shown the power of native advertising. After all, search ads are a truly native form of advertising — and Google can tell you how well that’s worked out. But when it comes to content publishers, things get murkier. Is native advertising really that new, or is it just sponsored content or “advertorial” repackaged for the digital age? Digiday asked industry execs how they define the term.

Rick Webb, revenue consultant, Tumblr
I think native advertising has two components: First, it is unique to the site it is on. Secondly, it is something that anyone can do: a user or a brand. A brand can make a Tumblr post, a tweet or a Facebook wall post and so can a user. There may be more options for amplification for brands, but the actual unit is something anyone can make. This is how I differentiate it from premium/custom content, which by and large you or me couldn’t get made on, say, HuffPo. However, this strict definition excludes someone like BuzzFeed, and they’re a big native proponent. Perhaps we should have two terms: native and indigenous.

Barry Lowenthal, president, Media Kitchen
When I use the term, I’m referring to ad units or creative assets that are native and unique to a particular environment or platform. I think the best example is the paid tweet. Only Twitter can offer paid tweets, only Facebook can offer sponsored stories, and only Pandora can offer the playlist (actually, that’s not entirely true because Spotify can, too). But all of those examples are ad units or messaging devices that are unique to those platforms. Lately, I’ve expanded how I use native to include content that publishers provide us to use in “content hubs” or “content widgets.” I’m excited about these native content formats because I think publishers know their audiences best so they are in the best position to create messages and experiences that will resonate with their audiences. I guess, for me, native has expanded to include any ad or content that’s designed specifically for a particular platform or publisher.

Jon Steinberg, president, BuzzFeed
Native monetization is deriving revenue from a platform in a way that is unique and organic to the experience. It’s the reason Twitter, Facebook, Foursquare and BuzzFeed avoid just slapping banners anywhere they can fit them. The theory behind these avoidances is that users will be happier with advertising or forms of revenue generation that fit into the context. And if users are happier, the platform will continue to flourish. I also believe that native monetization works better for the advertiser. These decisions can be hard in the short run, as they typically involve turning down easy short-term money. For example, how much could Twitter sell a skinned version of its Twitter.com home page for promoting a crispy chicken sandwich? Or Foursquare, loading a full-screen interstitial promoting a product before the app launches? It’s hard to turn down short-term quick revenue, but it’s the hard decisions, the ones that break the mold and serve the user, that create the most economic value.

Ben Kunz, vp of strategic planning, Mediassociates
It’s advertorial. Native advertising seems to be a sexier, digital rebranding of what is a very, very old concept. Any time paid ads are part of the editorial content, it is advertorial. This isn’t new. But it sure sounds new, and marketers love new things. Yay, misdirection! The intent is to have a paid message break out of the advertising clutter in a new way, by elevating it to appear like the real unbiased content users are seeking. This is fine and works well provided you clearly disclose that this is paid or sponsored. If a marketer or publication doesn’t clearly disclose native advertising as being sponsored, this leads to user confusion, and that eventually erodes the value of the entire media publication by breaking user trust.

Jim Spanfeller, CEO, Spanfeller Media Group
Native advertising is not new. It has been around for literally decades. Like everything else it has taken on a new feel and is perhaps more efficient in terms of delivery with the advent of the Internet, but we have long had sponsor-supported content in everything from network television (soap operas, infomercials) to magazines and newspapers (special sections) to radio. This latest “discovery” is still another example of “what’s old is new again?” This is not to say that native advertising is not useful. In appropriate places, it is. But to suggest that this re-discovery of “native advertising” will somehow do away with the banner is simply silly. It has its place, but at the end of the day, readers and viewers have a relationship with professional content creators that is unique, and they are certainly smart enough to understand the difference between content created for their general consumption vs. content created to sell a product or service.

Paul Rossi, managing director, The Economist
Despite all the hype, native advertising is one method for marketers to use content to engage with readers in a way that is more effective than standard advertising. I am not sure there is any evidence that readers view it any other way. We believe the real issue, however, is that marketers need to initiate and develop a dialogue with readers around ideas and that what is, in effect, just an advertising unit isn’t enough. What’s needed is an ongoing program that encourages debate and discussion across all channels from events to social.