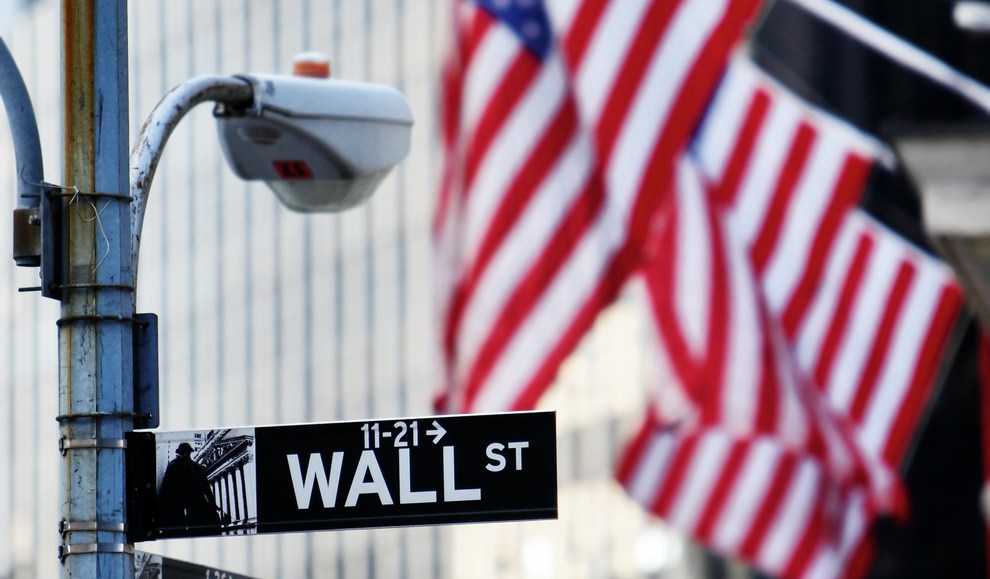 The advertising technology industry has grown by leaps and bounds over the past decade. Money has poured into it in the hopes of a blockbuster exit. There have been big deals over the years — Salesforce buying Buddy Media for $690 million, for example — but what there haven’t been are initial public offerings. (You can argue whether Millennial Media counts.)

That’s for many reasons. For one, it’s simply harder to go public than it once was. The costs are high, and the markets have proven unforgiving for a variety of tech companies. But a deeper reason is that, for all the money coursing through ad tech platforms, their cut of it is rather small. A rule of thumb is that for a company to get the magical $1 billion valuation as a public company, it should have at least $150 million in revenue. That’s net revenue. Few ad tech firms, despite all the numbers thrown around about real-time bidding growth, have yet to get there.

“I love all these ad tech players who talk gross revenue and raise money and/or go public on those numbers,” said former Cheezburger exec Todd Sawicki. “Amazing how VCs and Wall Street can often fail to understand the difference between gross and net revenue. You can tell this by how few companies talk about net revenue publicly.”

The path to exit for most still appears to be acquisition. Yahoo is thought to be ready to enter the M&A market, while Adobe continues to build out its collection of digital media assets. Microsoft, still smarting from the aQuantive debacle, might be willing to return again to ad tech deals. And there are always the SAPs, IBMs, Oracles and other tech giants.

Yet it is inevitable that a few will make it to the public markets. Inspired by former AppNexus exec Ari Paparo’s blog post on ad tech going public, I asked several industry veterans, none of whom work at companies that might go public, for their odds on a firm testing the public markets in 2013. Most put the chances at 50 percent or greater. One was notably bearish, putting it at just 15 percent.

“There are certainly faults in the market, but might this be the new normal?” said Darren Herman, chief digital officer of The Media Kitchen. “Not ideal, but it certainly might be; and if so, companies will stop waiting for the ‘perfect’ time to go public. No time is perfect, and as we’ve all learned, you cannot time the market. There are plenty of companies doing ‘real’ revenue in the marketing and advertising technology space that have the ability to create some liquidity for their shareholders and raise money through the capital markets.”

The question then is what company. Sawicki plumps for AppNexus. Paparo listed Criteo tops on his list. (He chose not to evaluate AppNexus for non-disclosure reasons.) Another source agreed on Criteo while adding Kenshoo, Rubicon, Marin and Turn. Jonathan Mendez, CEO of Yieldbot, echoed Marin.

Below is a list of those mentioned on Paparo’s original list and in talks with other insiders. Vote for your choice for the one most likely to go public first in 2013.