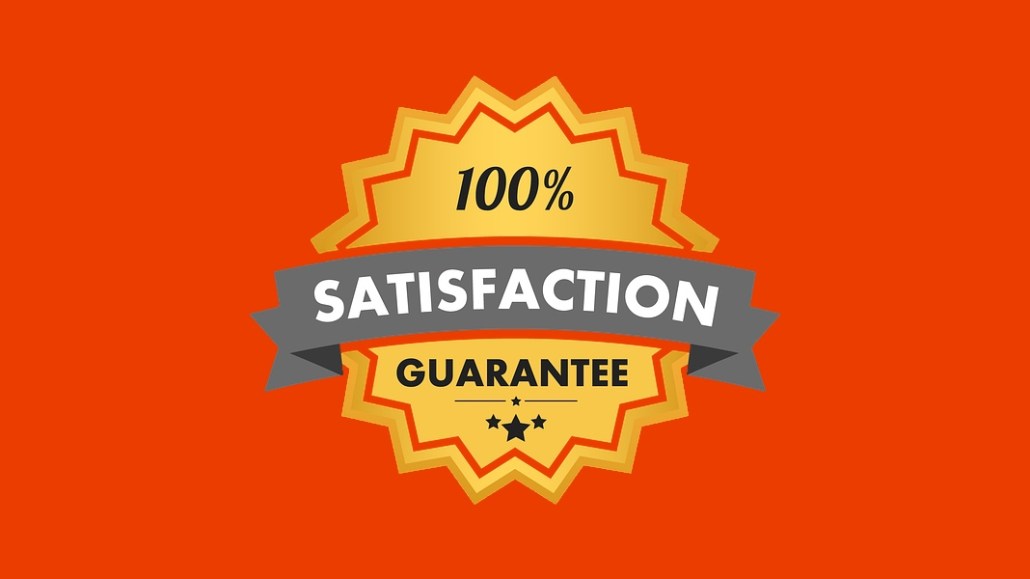 Since it launched in December, News Corp’s ad platform News IQ has gotten a workout from advertisers looking to prove that the ads News IQ hosts led to business outcomes.

News IQ has already used “dozens” of measurement vendors and methodologies, said Scott Hendrickson, svp of sales for News IQ, adding that the pace of change in the ways advertisers measure advertising’s efficacy is “blistering.”

Advertisers are increasingly looking for evidence that their campaigns lead to concrete business outcomes like store visits, sales or TV tune-ins, and publishers are trying to provide that evidence. But doing so is complicated and expensive.

Vendor dilemmas
A cottage industry of measurement and attribution companies has sprung up that publishers have to work with. Having all those vendors to choose from makes it hard for publishers to fit onto agencies’ media plans, as agencies want to work with big blocks of publishers that all measure campaigns the same way so the agencies can more easily track the outcomes for clients.

“We’re going to have our own opinions on which attribution solutions are better than others,” Hendrickson said.

Some publishers have deals with measurement vendors. Popsugar has a deal with Placed, which uses geo-targeting to measure how many store visits are driven by ad campaigns. Condé Nast and Hearst are among several publishers that use Nielsen Catalina to measure if their ad campaigns drive sales of consumer packaged goods.

But if an advertiser wants things measured with a different system or using a different methodology, the advertiser usually gets its way. “I’ve not seen the tail wag the dog,” said Oscar Garza, evp of media activation at Essence.

Staffing costs
Proving attribution also nibbles into publisher margins in the form of measurement measurement costs that can run into the five figures per campaign; and the need for teams of people to measure and analysis the ads, which for big publishers can mean dozens of staffers.

Some publishers also are building their own insights teams to track campaigns’ effects. Hearst launched a 20-person data studio earlier this year to measure the outcomes of advertisers’ campaigns and particularly how the target audiences advertisers responded.

Todd Haskell, CRO of Hearst, said the data studio might try to find additional audience segments that might be likely to take the action that an advertiser’s looking for.

That kind of information doesn’t necessarily cover the publishers’ costs or change how an agency analyzes its campaigns, said Kandace Barker, vp of media at DigitasLBi. But the insights do help a publisher stand out, she said.

“There are times when the publisher might just come to us and say they’re willing to provide that measurement as an added value,” Barker said. “Though there’s a certain level of looking at it as a publisher grading their own homework.”

“Publishers are in a really tough position, normally, to demonstrate their value,” Garza said. “Publishers have to deal with every kind of client and agency combination, which can lead to different measurement methodologies, different attribution models, and in a lot of cases, not even measuring the right thing. They don’t get to influence what they’re being measured on, and in a lot of case they don’t get feedback on what they’re being measured on.”

A survey conducted in June 2017 by the Data and Marketing Association and Winterberry Group found that nearly two thirds of U.S. marketers were putting a higher priority on attribution for the coming year. Publishers that want to tap into big ad budgets will need the ability to measure if their audience took a specific action after viewing an ad.

Some publishers are used to proving they can deliver results for advertisers. Meredith has offered a sales guarantee to big-spending advertisers since 2011, and this past spring, it extended the guarantee to video sales. Podcasting is supported largely by direct-response advertising, which is measured on its ability to drive outcomes such as sales or app downloads.

“There is, increasingly, a demand for ROI for these big deals,” said Todd Krizelman, CEO of Mediaradar. “More folks are going to be forced to participate to retain bigger ad programs. It’s going to become a cost of doing business.”