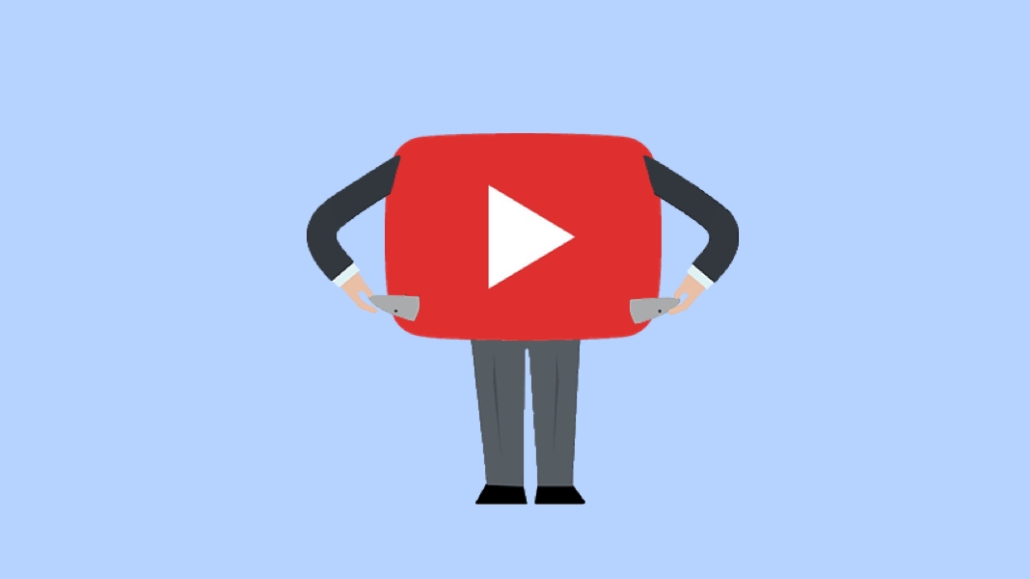 YouTube has seen coronavirus news videos soar in popularity over the past month. But — surprise, surprise — ad revenue hasn’t keep up for the publishers producing the videos.

Sources at two different publishers said YouTube CPMs had fallen more than 20% from highs recorded earlier in 2020, and they were bracing for the possibility that declines could deepen as the year wears on.

This is a story playing out beyond YouTube. Programmatic ad rates, according to a variety of publishers, are down over 30%. Beyond keyword blocking, the nearly halted global economy simply doesn’t have as much ad demand. Witness Google and Facebook themselves seeing severe declines in its own ad rates. This inevitably filters down to publishers.

“What we’re seeing on YouTube is what we’re seeing across Facebook, Twitter, elsewhere,” the second publishing source said. “We’re seeing record engagement but that’s not correlating to ad dollars coming in.”

At the beginning of February, before the spread of coronavirus had begun to accelerate in the United States, YouTube instituted a policy that made content related to the disease ineligible for monetization on its platform.

Last month, YouTube announced it had reversed that policy, with some exceptions: videos that spread misinformation, for example, or challenge-style videos that had the potential to spread the disease, would remain ineligible.

On some level, YouTube’s reversal came at an opportune time. While digital video consumption has been strong across many categories over the past month, news and entertainment were the categories that saw the sharpest increases in engagement across digital video platforms, according to Tubular Labs CEO Rob Gabel.

From March 11to April 14, 30% of the videos uploaded to YouTube by news publishers were coronavirus-related, and those videos generated over 40% of the views those publishers tallied, according to Tubular Labs data.

For top news publishers, those gains were especially strong. For example, nearly 15% of the 1.4 billion views NBC News has racked up on YouTube over the past 14 years have come in just the past month, according to Tubular Labs data.

Yet that engagement has not attracted advertiser interest. The revenue declines on YouTube are similar to those that publishers have seen on written coronavirus coverage: Coronavirus stories yield about 30% less revenue than stories about something else, multiple revenue leaders at media companies told Digiday last week.

The issue with news is part of a larger story of declining ad revenues across digital media. The IAB reported that ad spending declined about 33% in March, and platforms including Facebook and Google reported that they were expecting advertising rates to decline.

YouTube has made some recent efforts to goose demand; this week, it unveiled a tool designed to help small businesses create video ads for its platform.

“This is about the long game,” the second source said. “If we continue to be a trusted source of news for our audience, they’ll continue to be there for us on the other end.”