Does web publishing have a looming DVR problem? 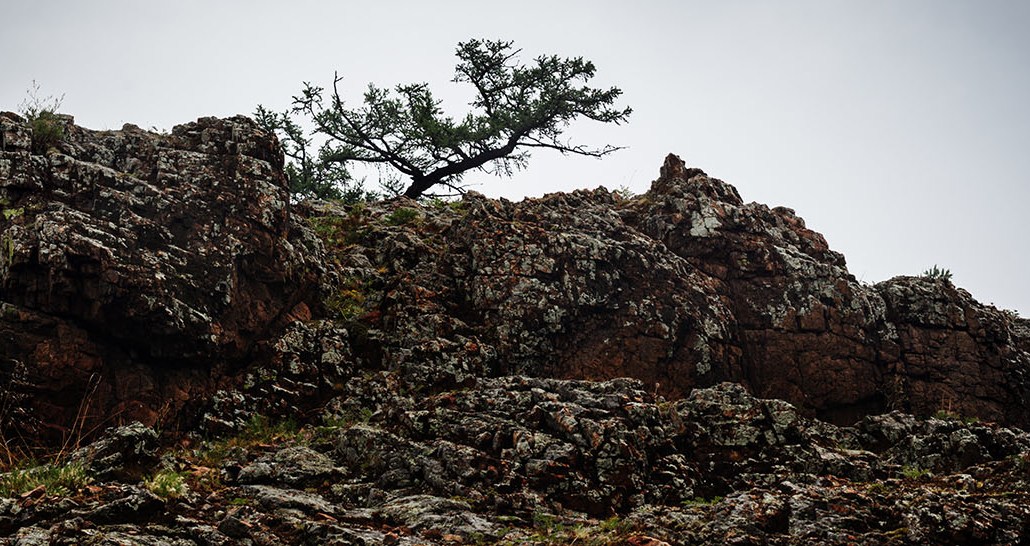 Publishers like to hear that their stories are being read. But at the expense of advertising dollars? Not so fast.

Increasingly popular apps like Pocket, Instapaper and Evernote’s Web Clipper have been billed as a way to help publishers combat fragmentation. By providing a hub where avid readers can save stories and read them on various devices, these apps offer publishers the promise of actually having their stories read at users’ convenience.

It’s not dissimilar to what the advent of the DVR did for TV, and it also brings up similar problems when it comes to the advertising model that supports content creation. With DVRs, users can forward through commercials, but with read-it-later apps, ads are stripped out. To make matters worse, Pocket users don’t even need to visit a publisher’s website in order to save something to the app, meaning the website doesn’t even get a brief pageview. That could be a problem as use of these apps grows.

Founded in 2007 as Read it Later, Pocket got its current name after a rebrand in 2012. It has raised $7.5 million in venture capital to date but has yet to see a cent of revenue. Pocket believes providing otherwise unavailable insights into its 10 million registered users’ reading habits will make it a valuable resource to publishers. There are currently more than 1,000 publishing partners — including The Verge and Time — accessing Pocket’s free publishing tools to see which of their stories get saved to Pocket and which of those ever get read. That’s nice information, but it’s not revenue.

“A lot of this is about experimentation right now,” Time.com general manager Craig Ettinger said. “But at some point, when Pocket’s user base has more scale, we’ll take another look and assess our relationship. There has to be a business model.”

Pocket CEO Nate Weiner likened publishers’ trepidation to how the TV industry initially freaked out about the adoption of VCRs. “There are far more shows than you would ever have the time to consume today,” he said. “And the reason for that resurgence is that you you can view them on your time, wherever you want.” Besides, three out of four digital ads never make it to a human eyeball anyway.

Companies like Evernote and Instapaper provide similar services. Earlier this year, small business magazine Inc. incorporated an Evernote button — then called Site Memory — into its Web layout for several weeks, but the feature was eventually ditched. The button allowed users to save stories to their Evernote accounts to be read later. Readers had to go through Inc.com’s free registration to use the feature.

“We tried it because there was a large number of people using Evernote and thought it could drive traffic or reach a new audience,” Inc.com deputy editor Allison Fass said. “It’s also brand building. If somebody is so interested in saving a piece and they come back to it, they’re building a relationship.”

While it may have been good for Inc.’s brand, it did little for brands advertising on Inc.com. Saving stories to Evernote also filtered out all ads Inc.com was serving. Readers could open a story, clip it and quickly close the window before seeing any ads. Fass, who did not directly oversee the Evernote partnership, said that the button wasn’t around long enough for Inc.com to determine if it had any effect on its readership or advertisers.

For its part, Instapaper offers users a similar utility with its bookmarklet. But to combat the issue of stripping display ads, Instapaper CEO Andrew McLaughlin sees an opportunity in paid content.

“One of the things that we’ve been starting to pursue is conversations with big publishers and how we can support their subscription services,” McLaughlin said. “If you’re a publisher today, part of the thing is how to make your subscription more valuable, and part of doing that is not getting jealous about where your readers consume your content.”