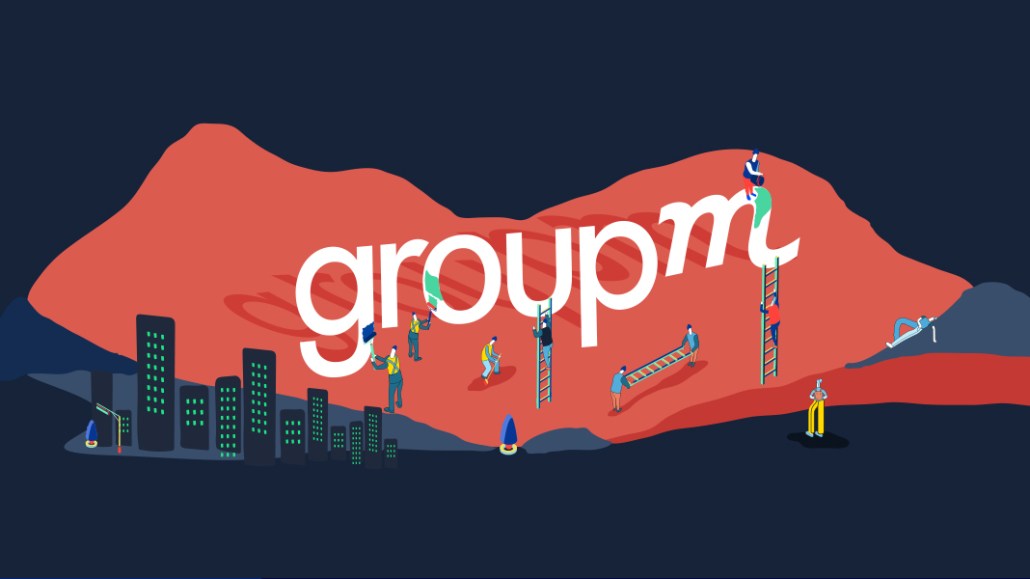 A broader sense of purpose from companies is welcome but must be measured, particularly when it comes to advertising. Doing so, however, requires new standards, according to the CEO of GroupM in North America Kirk McDonald.

In fact, the media agency is now measuring its media planning and buying against five principles: brand safety, data ethics, DE&I, responsible journalism, and sustainability. The hope being that the principles help advertisers reconcile the pursuit of financial rewards with the impact it has on employees, customers and the environment.

“The five pillars we’ve established are important to almost every client who feels like advertising should be purposeful and have some goal that goes in complement to help me get more customers or sell more product,” said McDonald. “Not that any of our clients have said ‘I’m OK with 20% of my budgets being diverted to suitability issue or DE&I initiatives.”

Marketers have told GroupM execs they want both. As McDonald explained: “Clients want 100% of what they had before but they can use the creative messaging or the delivery mechanism to make it do something else too.”

For decades, companies have been told to put shareholders first. Now, even their largest shareholders are challenging that belief. Digiday caught up with McDonald to understand how he plans to help clients respond to those expectations.

Why make responsible media an area to focus on now?

We were doing all five of those points already but they weren’t all organized or held to the same rigor and measurement. We had the first chief brand safety officer inside an agency back in 2016, for example.

Even as recently as February, we launched the data ethics compass to help clients understand whether the choices around the data they use aren’t just legal, but morally right too. Marketers can’t just use data because they can. They need to really think about whether stalking someone online for the next two weeks because they looked at a pair of shoes actually makes that person feel good about making a decision about that brand at a certain point.

Does that mean advertisers are beginning to accept broader social responsibilities?

Every client we speak to is focused on diversity and inclusivity, whether that’s how they can make sure their dollars are going toward more diverse audiences or targeting diverse owners like Black or female-owned media owners. There’s also a realization among clients that disinformation can’t have the same equal access opportunities as quality journalism when it comes to media dollars. Because if you leave that then you don’t challenge risks to things like democracy and sustainability. It’s time for advertising to really step up and do its part. We should’ve done this right the first time.

Companies have made promises in the past, but now there’s more pressure from their stakeholders to show how they’ve made progress. That’s changed forever.

In the past, clients said these things emotionally, or directionally. Now, we’re getting targets. So instead of saying ‘GroupM we should be doing this’ or ‘we should be heading in this direction, they’re saying ‘we want to be at this point, by this time’. That level of specificity has completely changed the conversation with every client. They’re saying to us that by the end of 2022 they want to be at a certain point and then further along the year after.

Imagine a bank that decides that economic inequities drive social inequities so they themselves as a bank has set a big, lofty target to close the gap. This is a public statement from [GroupM client] JP Morgan Chase where [they’ve] decided they want to close the financial inequity gap among Black communities. Needless to say, as we have conversations with them they’re insisting that the team who works on their business reflects the marketplace of customers who they speak to so our teams need to look at that. They’re asking for the media plan to have proof evidence in it so that they can see their media dollars aren’t going to into the same well of media partners.

We have another client who has set the goal of being all about sustainability. They’re asking for a standard of sustainability that all of us at the agency have to live to. They asked for our carbon footprint in the brief. They wanted to understand what we’re doing to behave the way they’re behaving because they’re saying from a chemistry standpoint if we don’t align with them and aren’t living that experience with them as a company we’re not the best agency partner. They’ve extended that to say everyone who we work with that is like us will get preferential treatment.

What does this mean for how GroupM works with media owners?

Our push here has been finding those media partners who will join us on this journey. We did the deal with Ozy TV last month for multiple reasons: the first was the company’s commitment to sustainability; the second vector was the company’s lens on responsible media coverage and storytelling is powerful; the third point was the company is innovative with its audience — and it happens to be Black-owned. We should look for more of these partnerships. Our clients are happy because their ads are in innovative places, that are trusted environments and in doing so are able to do the things they should’ve been doing all along.

What does that mean for GroupM as a media agency?

It causes GroupM, from an investment standpoint at least, not to be about using our scale to drive prices down. You can’t call a partner a partner if you’re job with that partner is to get more out of them but for less than you paid the year prior by leaning on you because you need the money. That’s not a scalable or sustainable narrative. We want to be able to say to partners ‘let’s do something unique and different because you’re willing to show commitments that are aligned with us as a company.’ That’s much more interesting than saying ‘give us lower rates this year.’

How do clients reconcile the stark trade-offs that come with behaving responsibly?

Clients realize that low CPM prices don’t always save you more money but they do expose you to more risk. So they understand that responsible investing may mean CPMs rise, but so will the effectiveness because they’re buying a unique opportunity or in a less competitive market. I’m hearing conversations where clients, not all of them, but more of them are saying ‘there’s been an over-index toward leaning on the procurement department to get more for less because we’re convinced that there’s margin in the agency that means we’re making too much money.’ That sentiment was bred out of the last decade but it’s finally going away. Clients are now saying ‘you need to be in business for us to be successful so let’s find a balance that works for everyone.’