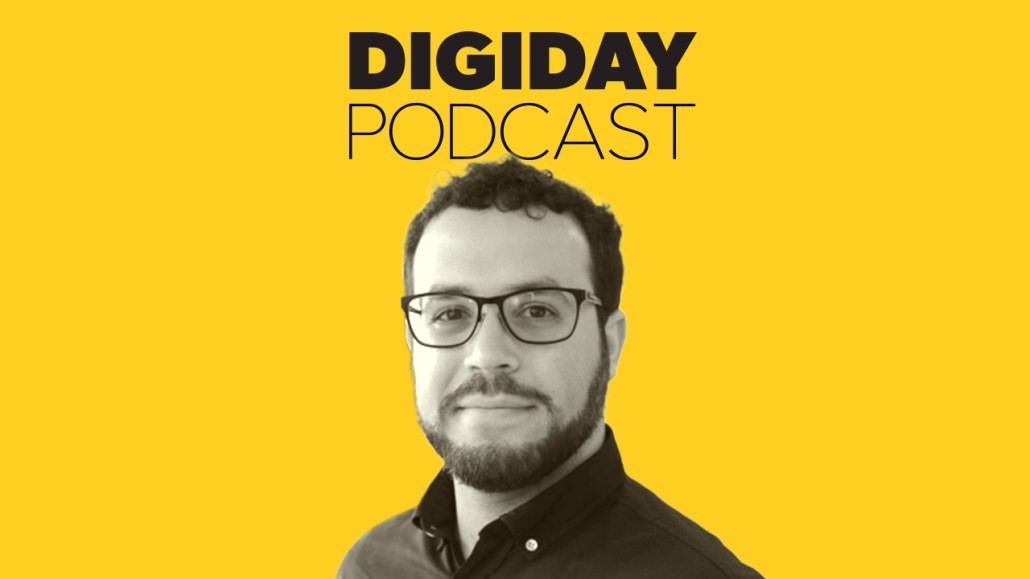 For many, digital media’s ills are down to broken ad tech and the system propping it up.

Adam Zucker-Scharff, director of ad tech at the Washington Post, says it’s more complicated than simply fixing the plumbing: Advertisers are going to have to work at making ad tech transparent.

“We’ve seen advertisers pulling back from the programmatic space because of these conflicts. We need them to be in this space,” said Zucker-Scharff on the Digiday Podcast. “It’s very easy to see how advertisers can lose trust in the system when there’s no transparency. It can’t be solved by adding another piece of technology. If you’re an advertiser, why do you need 12 viewability verifications? There’s a point at which you have to say you’re ready to give up a level of potential earnings in order to make our systems transparent and clear and to make sure you’re not ending up as vectors for stuff that’s to the detriment of users from a publisher’s level or an advertiser’s level.”

The middlemen have no desire to be transparent.
“The supply chain where the ads pass through before they hit a publisher’s site is too unclear. There’s no transparency. The problem is not that we can’t track every single transaction that brings the ad to you. That would be easy to do on a technical level. It just requires everyone to cooperate. But everyone has siloed off their own separate piece of the ad tech ecosystem and made sure that none of it talks to each other. What’s being obscured is who is seeing the ad, how they’re seeing the ad, where the ad is appearing and how much of the money is going to actually show the ad versus the wide set of middlemen in between.”

The metrics mean nothing.
“So much of what’s obscured has to do with the metrics. The metrics are not clear enough. Often times, we’re not even measuring the right thing. My favorite terrible metric is viewability itself. An entire company is based on measuring viewability. There’s only one way to measure viewability and there should be one result coming back. If you’re getting 10 different results, then you nine or possibly all 10 companies lying to you.”

The programmatic process has too many players.
“There is a need for what programmatic advertising provides, which is the idea of monetizing traffic as it scales at scale. When you’re going through programmatic, there is an obstacle to measurement. As you pass through layers, the overall reliability passable goes down. Things can malfunction, they can load slowly. Trying to get a video to play quickly so that someone is not waiting for an ad to load is a challenge. The servers have to be fast and the analytics have to process that the video has played and that process is going to be error-prone no matter what because there is so much infrastructure that comes into play. The biggest losers are the advertisers whose product won’t get seen and the publisher who won’t register the impression to get them paid.”

There are ways to stop bad actors.
“If Google decided that their ad server would only AMP ads. I’m not a huge fan of AMP as a standard but I like the idea of an AMP ad because AMP restricts the type of JavaScript that bad actors abuse. The problems would go away. This solve can come from the ad server level. We don’t need to change the nature of the internet by changing how the browser interprets a web page for the fix. The other thing is going to be regulation. Citizens are concerned about their data. Companies no longer have excuses and are getting brought up in court. We’re going to see regulations come down in the next few years.”