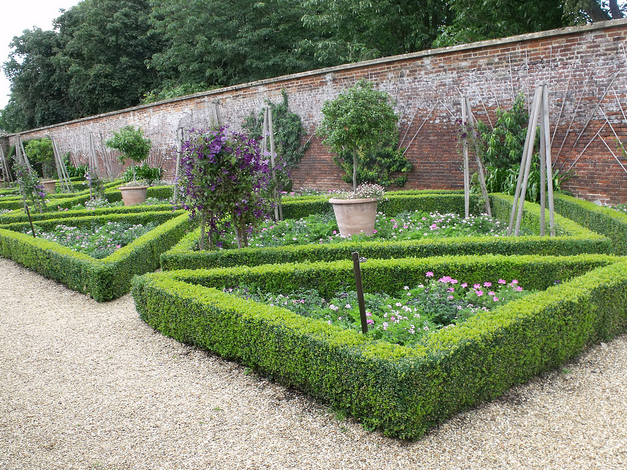 Starting June 12, the paper will initiate a metered model. Readers will be able to view 20 free articles per month and then will have to pay to read more. For mobile and desktop access, readers will have to dig into their wallets for $9.99 per month; for additional $5, readers can get all the Washington Post content from its apps. Mirroring the New York Times’ digital strategy, readers coming to the Post via social channels will be able to read content for free, no matter if they’ve exceeded the 20-article-per-month limit.

After introducing its sponsored content offering in March, the Washington Post is looking for ways to drive additional revenue. Last month, the company brought in former Forbes exec Kevin Gentzel to be its chief revenue officer. The Post hasn’t had a CRO for more than a year.

With total circulation down across the newspaper landscape, there’s a glimmer of hope with digital subscriptions. Digital subscriptions at The New York Times and Wall Street Journal are growing, and the Post sees a metered approach to benefit from this trend. However, it’s a bit of a 180 from last July when Post chairman Don Graham told an audience at the Fortune Brainstorm Conference that the premise of a paywall didn’t make sense.

It looks like the Post’s biggest outside shareholder, Warren Buffett, had significant influence. In February 2012, the investor pushed the idea that publishers should be charging for content.

One of the arguments against paywalls, at least from buyers, is that after a wall goes up, pageviews and uniques go down. The counter-argument: those willing to pay for content are a more valuable audience to advertisers.

“I think the Washington Post is also going to have success with their paywall,” said Barry Lowenthal, president of Media Kitchen. “In the beginning they may deliver smaller audiences but if the audiences aren’t drastically smaller they’ll be able to sell an audience that really wants their content, which is attractive to advertisers. While I know the numbers prove something different, I’ve always felt that it matters if someone pays for content and I think good content should command a price.”

But the overarching question, as always with paywalls, will people pay for the content? While the Washington Post does carry a certain cache, it’s still a local paper. Additionally, political content, the Post’s bread-and-butter, is not the type of content advertisers typically like to buy against. That said, the Post does get 90 percent of its audience from outside the D.C. area, and it’s better late than never for the company to charge for its content.