Rise of the ‘platisher’: The Washington Post starts tech arm 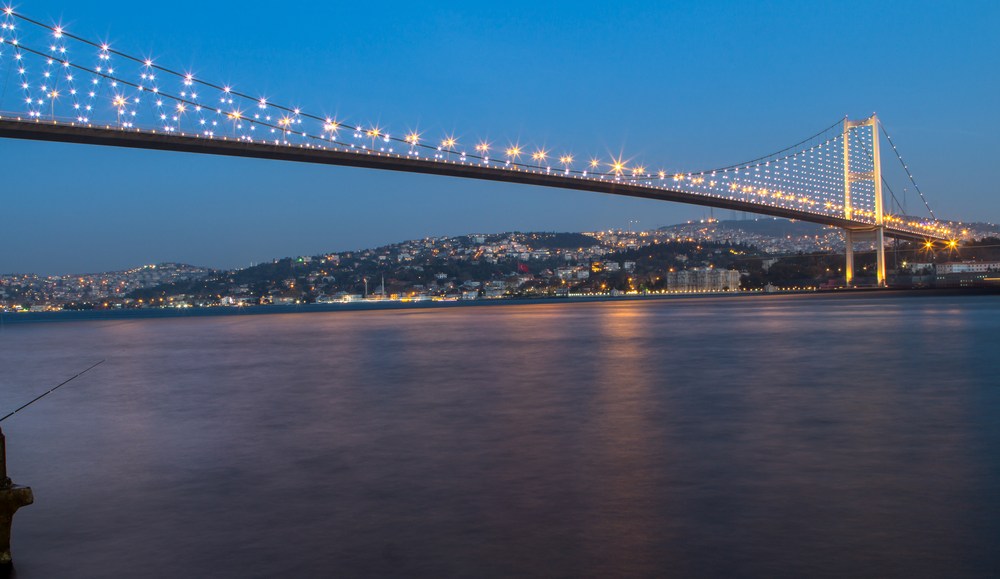 Publishers are realizing they’re in the tech business, like it or not.

The Washington Post is the latest publisher to beef up its tech, opening a New York City-based design and development office that it calls WPNYC. The office, which will house a dozen designers, engineers, and salespeople, will bridge the gap between design and sales to create custom ad experiences for the newspaper’s brand clients.

The creation of WPNYC is a direct response to The Washington Post’s experiments with embedding members of its engineering team with its journalists, partnerships that created high-quality stories like last August’s “Black Budget.”

“This is a case of the news innovation leading the sales innovation,” said Washington Post chief information officer Shailesh Prakash.

It’s also a sign that publishers need to act more like agencies in order to get out of the commoditization trap. Just spelling ad space is a recipe for disaster for publishers. That’s why media companies like Vice, Gawker, BuzzFeed and others are building up agency-like creative and tech services.

While WPNYC will be initially focused on creating new ad experiences, Prakash said the team will eventually be used to improve the newspaper’s video product, and internal content management system as well.

That all of this is happening nine months after Amazon CEO Jeff Bezos bought The Washington Post is no accident. In his first memo to the newspaper’s staff last year, Bezos said that a big touchstone for The Washington Post would be its ability to understand what readers care about and, in turn, creating the best experience for them. “We will need to invent, which means we will need to experiment,” he wrote.

While The Washington Post has been experimenting with projects like its Social Reader for years, Bezos’s influence has been clearly been big for the paper. “Jeff coming in has only accelerated [our innovation] and has given us some runway in terms of funding and encoruagement to execute,” Prakash said.

This renewed attention to tech and design will be key for The Washington Post, which has lost not only readers —  it saw a 7.1 percent circulation decrease in the first half of 2013 — but many of its younger staff as well. The most notable departure was that of Ezra Klein, who left the newspaper to start a new project with Vox Media, which owns sites like The Verge, SBNation, and Polygon. “The engine of those sites is a world-class technology platform, Chorus, that blows apart many of the old limitations,” Klein wrote in January.

“We definitely want to be in that mold,” he said.