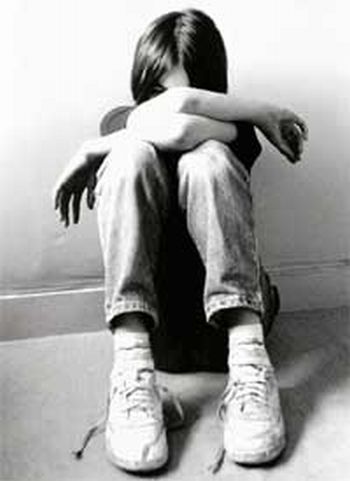 The old maxim in journalism is “show, don’t tell.” Video ad platform TubeMogul is taking that to heart with a new Tumblr that promises to expose instances where pre-roll video ads are served outside of streams, such as inside display units.

The FakePreroll Tumblr so far has just two posts. In one, TubeMogul highlights a McDonald’s ad from competitor YuMe that was served in a display unit. It also slaps itself on the wrist for an instance where it showed a video ads outside of a video stream. TubeMogul hastens to add that it provided makegoods for the error. It is soliciting examples of “fake pre-roll” from others.

The effort is sure not to make TubeMogul many friends among its competitors — one dismissed it as a “lowbrow publicity stunt” — but it says it will highlight a serious issue facing Web video.

“Many video advertising vendors are using fake pre-rolls to fulfill campaigns,” TubeMogul said on its blog. “Fake pre-rolls are video ads that autoplay on a Web page where the viewer has shown no intent to watch the ad or the content after the ad. They are typically run within banner ad units or in small, syndicated players below the fold.”

As Digiday reported last year, the booming Web video market has plenty of divergence as far as best practices. The question, however, comes down to client expectations. It’s unclear whether McDonald’s was buying pre-roll impressions — video ads served in a video stream — or if it was OK with the in-banner placement. (YuMe didn’t respond to an e-mail asking that question.)

There’s little doubt that buyers sometimes pay for in-stream ads that don’t end up there but in banners. At a recent Digiday video conference, buyers tabbed not fully trusting where their ads will run as a major problem with online video. And yet, with the prices so low paid on some exchanges and networks it’s a bit of a buyer-beware situation.