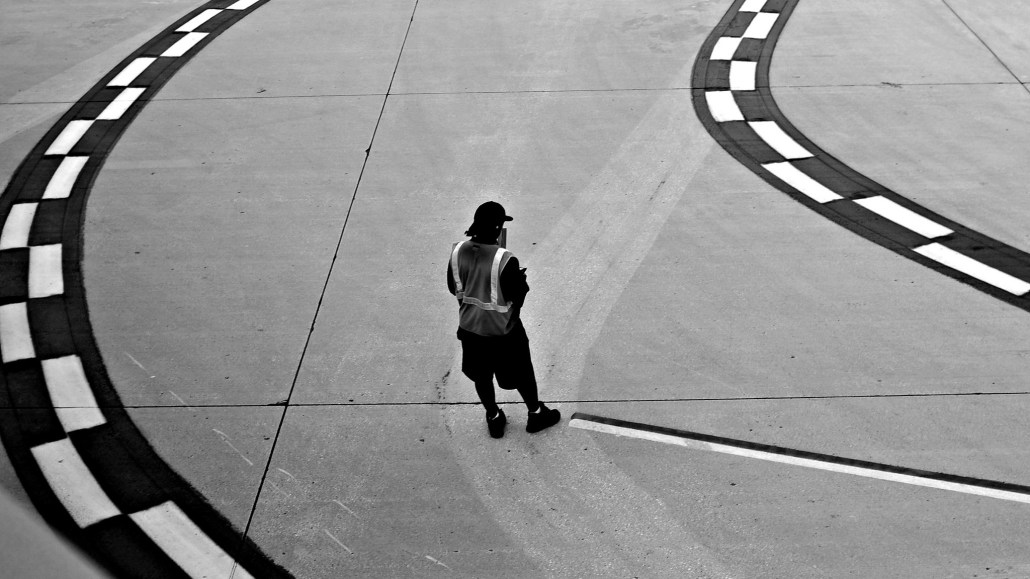 Today’s advertising and marketing technology landscape was built with the help of millions of dollars in venture capital investment, yet some in the marketplace argue VCs don’t understand the marketing and advertising world at all.

According to the founders of multiple companies that have raised or are trying to raise money to build marketing and ad tech products, most VCs know far less than they think they do about the Web, and the wider marketing and advertising ecosystem. That presents a challenge when pitching their companies for funding rounds.

“They do not understand anything other than the business metrics,” said one CEO describing his experience of dealing with VC firms. “Ask them how an ad actually gets served, and most would have no idea.”

But the problem is bigger than just a lack of technical expertise. It’s not essential for venture capitalists to understand the minutia of a company’s technology, but it helps if they understand the dynamics of the market in which they operate.

“The worst are VCs that don’t understand the market but still patronize you,” added another ad tech company founder. “You see plenty of investors with egos that try to show you they know something they don’t. You get board members that try to force companies to do certain things but have never sat in a room with an agency or a client.”

According to some in the industry, most VCs ignore the realities of what agencies and brands actually want and need in favor of what they think makes the most sense on paper.

One of those realities, for example, is that advertising and marketing technology companies still need a service layer. VCs don’t want to invest in services business because they want to fund technology ones. But life in the marketing world isn’t that simple. There’s a reason Buddy Media employed 300 people when it sold to Salesforce last year, and that Rocket Fuel plans to hire 300 this year. Those people don’t all work in technology.

“Generally speaking, VCs have no experience working in marketing or advertising, and they don’t understand that you still need a services element as well as technology,” said Fahad Khan, CEO of social tech firm One Public, which is currently attempting to raise financing.

“They don’t get why the model can’t be an enterprise technology one with completely self-service tools. The reality is we’re dealing with 24-year-old media buyers and we still have to do some of the lifting. That’s what VCs don’t want.”

All three sources were quick to point out that some VCs are far easier to deal with than others, however. Some of them just “get it,” they said, or at least understand that they don’t and trust the judgement of the people they’re investing in. Some have partners that are dedicated to ad tech specifically, or that have worked in the industry. Those are the easiest to work with, they say, because they’ve been in the trenches of the industry as well as behind a VC desk.

Ultimately, VCs should know enough to accurately evaluate potential investments, but leave the strategic decisions to the companies they hand their cash to.

“When VCs invest, a big part of their investment is in the team itself,” the ad tech founder concluded. “They should trust that they know what they’re doing.”