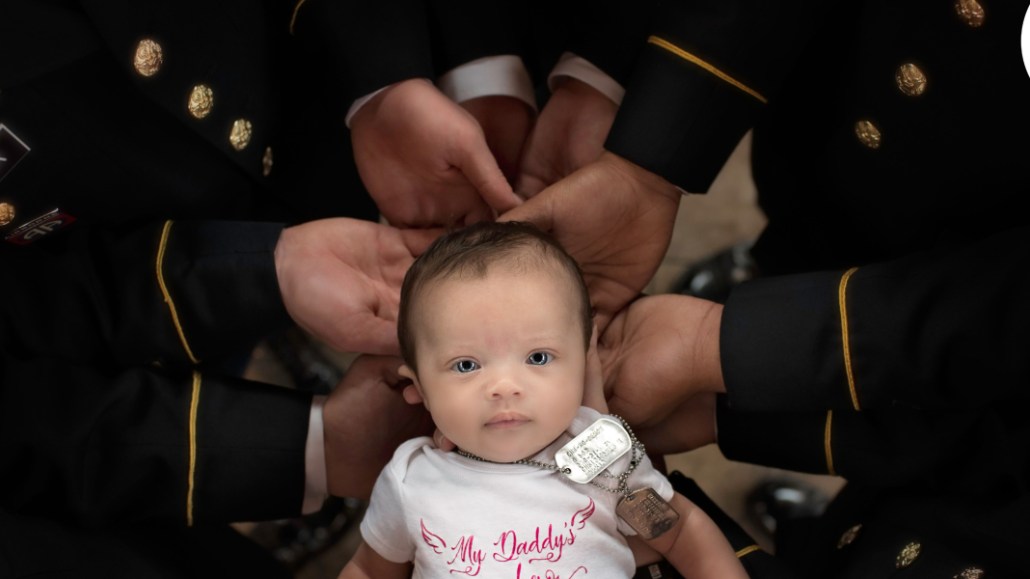 USA Today Network has found that people still love to watch feel-good videos on Facebook — and they’re helping the publisher make some money on the platform.

In 2015, USA Today Network launched a video series on Facebook called “HumanKind,” featuring acts of human kindness and other uplifting stories. In 2016, “HumanKind” was joined by “AnimalKind,” which takes a similar approach to animal videos. Both shows were doing fine on Facebook, where feel-good content has done well, said Russ Torres, vp of digital video content and strategy for USA Today Network.

In late 2017, USA Today Network put both shows on Facebook Watch and viewership exploded to hundreds of millions of monthly views per show, Torres said. Today, the “HumanKind” Facebook Watch page has 3.9 million followers and the “Animal Kind” Watch page, 4.4 million. The growth USA Today Network saw with these shows led them to launch a third show, “MilitaryKind,” which has grown to 1.2 million followers since its premiere two months ago.

“We are hitting at the core of people’s passions,” Torres said. “In the sea of content that’s available to people on Facebook, stories of kindness, heroism and sacrifice still do really well — those are things that people still want to share on Facebook.”

Beyond the impressive vanity metrics for the “Kind” series, Torres said people are consistently watching longer than three seconds. Viewership can fluctuate by episode depending on the topic, but 20 percent of the viewers of “MilitaryKind” videos, which typically run for three to four minutes per video, watch all the way through, Torres said. Across all three “Kind” shows, USA Today generated 140 million views in May and June where viewers watched 95 percent of the video. (As of last summer, the last time Facebook released figures, the average view time on a news feed video was 16.7 seconds.)

The view time makes these shows eligible for Facebook’s mid-roll ad breaks, which require videos to be at least three minutes long before publishers can insert a commercial break within the video. As a result, the “Kind” franchise has been lucrative for USA Today Network. Michael Kuntz, president of national sales and brand partnerships for USA Today Network, declined to provide hard revenue figures for the “Kind” shows, but said 20 percent of the network’s video revenues come from social platforms, and of that 20 percent, the three “Kind” brands are responsible for a big majority of the revenues. (The “Kind” shows also generate revenue from other platforms including YouTube and Xumo, Kuntz said.)

“Social has become a growing piece of the [revenue] equation for us, and the ‘Kind’ brands are driving a majority of that growth,” Kuntz said.

The success of the shows is also beginning to bring in sponsorship revenue for USA Today Network, Kuntz said. Advertising sponsors so far are Geico and Chik-fil-A.

“People are looking for the antidote to bad, polarizing news stories,” Kuntz said. “You’re going to continue to see more brands pursue these opportunities — we’re seeing the evidence both through Facebook mid-roll ads and sponsorships.”