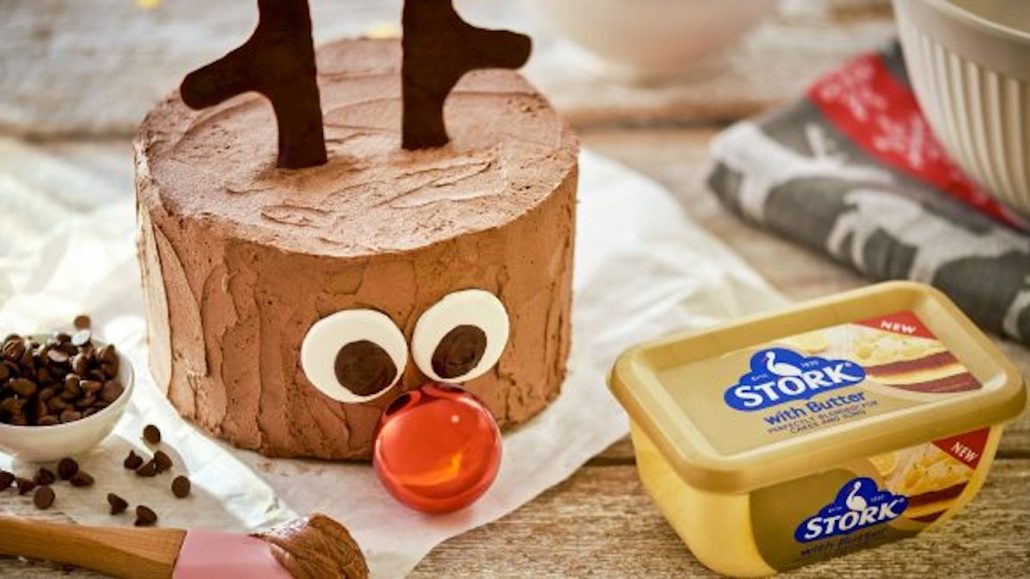 Bigger doesn’t always mean better for Unilever when it comes to the influencers it works with.

Influencers previously hired by the advertiser had to be as well-known as a finalist on the hit TV show “The Great British Bake Off,” according to Madeleine Boulton, assistant brand manager at Unilever. Now, the business is turning to so-called micro-influencers, people with smaller follower counts than the biggest social media stars, but who can offer better engagement at a fraction of the cost. At least that’s the theory. For Unilever, which is looking for alternatives to costly agencies, these types of influencers increasingly make sense.

Working with influencer network Tribe, the advertiser has been treating influencers like agencies, going to them with briefs and relying less on its agencies in the process. “Previously, we’ve used agencies [to work with influencers], but if you have a middleman like that, then as an advertiser it becomes a bit detached,” Boulton said. “I quite like being in control of the influencers myself.”

Unilever’s most noteworthy use of Tribe’s micro-influencers to date came in the summer when it ran a campaign for its margarine brand Stork. After posting a brief that asked influencers for images of foods they had baked using Stork ingredients, Unilever picked the 21 creator posts it liked best. Those creators then posted their images to their own Instagram accounts, leading to around 436,000 followers seeing the images over five weeks, according to the brand.

The images generated 11,990 likes and comments, while the cost per engagement was 16 pence (21 cents). Anything considered 30 pence (40 cents) or less is considered good value, according to Tribe. Another micro-influencer campaign that ran for Stork around the same time had a CPE of 20 pence (26 cents).

Unilever uses the CPE to benchmark how well its campaigns perform against others within the Tribe network rather than as a metric to pay influencers. Instead, the advertiser pays the influencer a fixed fee per post, which ranges from £50 ($66) to £100 ($132) for influencers who have between 3,000 and 10,000 followers, according to Tribe. “If the influencer had a good number of followers and I really liked the content, but the price they were asking felt too high, then I’d ask if they could lower the price, which most of the time they did,” Boulton said.

Advertisers like Unilever are increasingly applying performance-based pricing models like CPE to their influencer campaigns, viewing the metric as a way to keep campaign costs tied to what influencers deliver such as likes and shares. The problem, however, is influencers could game the CPE model and focus on meeting engagement numbers at the expense of creating quality content. CPE is a step toward more qualitative metrics for influencer campaigns, according to industry observers, but it still poses a philosophical challenge, in which brands measure engagement the same way they would a media buy.

While larger influencers aren’t as “authentic” as their smaller counterparts, Boulton said there’s still a role for them in the advertiser’s plans. The perfect blend between both groups, according to Boulton, would be using the larger influencers for high-impact campaign launches, while having micro-influencers do more of the day-to-day engagement. “That cake posted by a micro-influencer might look a bit battered, but it has that homely edge that you don’t get from an influencer’s polished and pristine content,” she added. “It’s not as accessible for the everyday baker.”

The advertiser is still testing micro-influencers, having done sporadic campaigns with them prior to its work with Tribe. Last year, Unilever worked with influencer platform Mavrck to recruit 1,000 micro-influencers for a three-week campaign for its hair care brand Clear, which captured 2,421 email addresses.

“Brands like us [Unilever] don’t necessarily have the budget now to go and spend on mega-influencers,” Boulton said. “We’re looking across the board at how we can be smarter with our money, and working with micro-influencers is one of them.”

As Unilever gets closer to influencers, it is moving further away from working with traditional agencies. The advertiser is slashing half of the 3,000 agencies it employs worldwide, the savings from which will go toward the €1 billion ($1.2 billion) it hopes to accrue by 2019. Aline Santos, its svp of global marketing, said earlier this year that the traditional agency model is “under huge pressure.”