Yahoo is courting UK publishers to feed its news feed 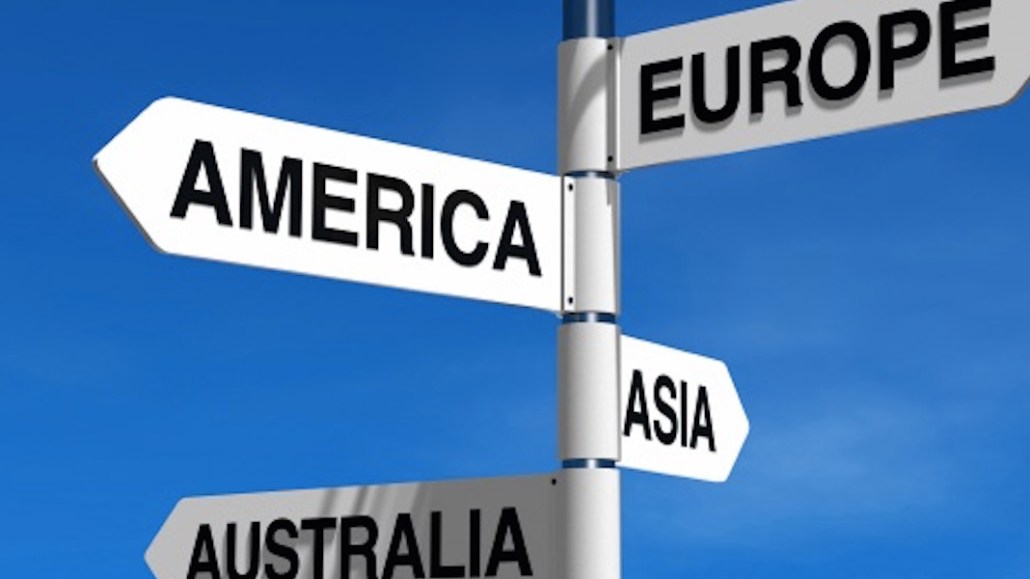 Facebook’s not the only news feed in town. Yahoo is courting British newspapers and publishers to push their content to Yahoo’s.

The Guardian, The Telegraph, ESi Media, and Hearst UK have all signed agreements with the platform to run videos and text articles via Yahoo’s News Feed in five countries: the U.K., the U.S., Canada, India and Singapore. Stories began rolling out in the feed last week.

The aim is to get text articles and video in front of larger, international audiences; in the U.S. Yahoo has 206 million monthly visitors, according to comScore.

“It’s the global nature of this which is interesting for publishers, because we haven’t opened up for overseas before with content partnerships,” said Greg Miall, director of global partnerships at Yahoo.

Publisher partners will get to run as many articles or videos as they like in the news feed, which will be curated by Yahoo editors. Yahoo’s algorithm will also prioritize the position of stories in the feed based on what visitors click on. Ads will run within the articles courtesy of Yahoo’s native advertising product Gemini, with publishers getting a revenue share. Neither publishers nor Yahoo would reveal the split.

“You never know until it has been going for a while but based on the start and the size of the audience Yahoo has in the U.S. it should be a strong addition to our revenue,” said Robert Bridge, chief customer officer at The Telegraph.

The Telegraph will run video and text articles from the 80 percent of content that’s open access, rather than using the Yahoo news feed as a funnel to promote its subscriptions products. Though that may change in time, according to Bridge.

For now, the deal is a useful route to help push into markets like the U.S., where the newspaper doesn’t have a bureau, but does already generate traffic. Likewise, ESi Media-owned newspaper The Independent, which has been aiming to make bigger inroads into the U.S. since going digital-only, is also hoping the agreement will help boost traffic and ad revenue overseas.

Given Yahoo already has its own substantial news desk in the U.S. and U.K., the news feed feature may be more benefit for publishers looking to push a different kind of story.

So far the newspaper The Telegraph has run stories such as “Kim Jong-nam assassination suspects claim they thought they were ‘taking part in a prank’” and the Guardian has published “EpiPen alternative to hit market at more than seven times the price.”