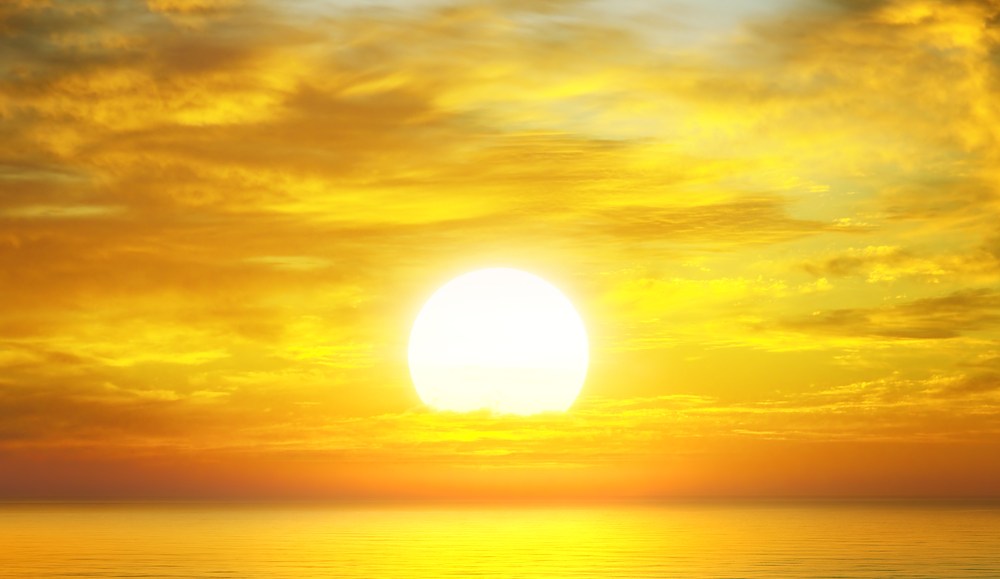 Dino Myers Lamptey is head of strategy at the7stars, an independent media agency in London.

U.K. marketing budgets set for record rise
OK, so the wider economic picture is improving, but in U.K. adland, the general consensus has been that ad spend this year would increase marginally, mirroring fluctuations in consumer spend. So the recent prediction by the IPA Bellwether Report that 2014 will see U.K. marketing budgets rise to their greatest extent since 2008 was a nice surprise. The figures reflect bullishness among U.K. businesses about their financial prospects, which is good news for the ad sector.

TV ads aren’t dead yet.
While much of this year’s predicted 3.3 percent growth in ad spend will come from Internet, key events such as the World Cup means TV is expected to have a strong year – here at the7stars, we think U.K. TV ad spend will be up 4.4 percent this year. However, digital outdoor and video formats will also do well. Digital out of home formats are spearheading growth of the U.K. outdoor market because their flexibility of placement attracts advertisers priced out of the traditional outdoor market. Meanwhile, U.K. brands such as House of Fraser and Dr Martens are realizing that high-quality branded video content is a great way to entertain or inform customers via social media, providing they get the context right so videos can be seen and shared.

Native advertising will take hold.
Native advertising essentially means much better editorially integrated adverts. U.K. brands are wising up to the simple strength of Google’s model, which “endorses ads,” by using content-discovery platforms such as Outbrain to help integrate their ads more closely with relevant editorial content across a range of quality media owner sites.

Programmatic will dominate media.
Here in the U.K., “programmatic” is the buzzword of the moment. Really, it just refers to software that takes multiple data points and makes decisions about what screen an advert should be on and what the most effective strategy at any given moment is, allowing media agencies to make all the non-manual decisions. 2014 will be the year when cross-device programmatic buying moves higher up the agenda for all media owners. By 2017, 65 percent of all digital ad spend is likely to be via programmatic buying. However, in 2014, it will be the emerging trend for U.K. magazine publishers, who have been slow to adopt this up until now.

Creative risk-taking will come back in fashion.
As confidence returns to the U.K. ad market, campaigns such as 3 Mobile’s dancing pony ad, O2’s “Be More Dog” campaign and The Guardian’s weekend ad, which push the boundaries creatively and in terms of brand category – are coming back into vogue: Expect more of the same this year.