Twitter-Tagging CP+B for a Job 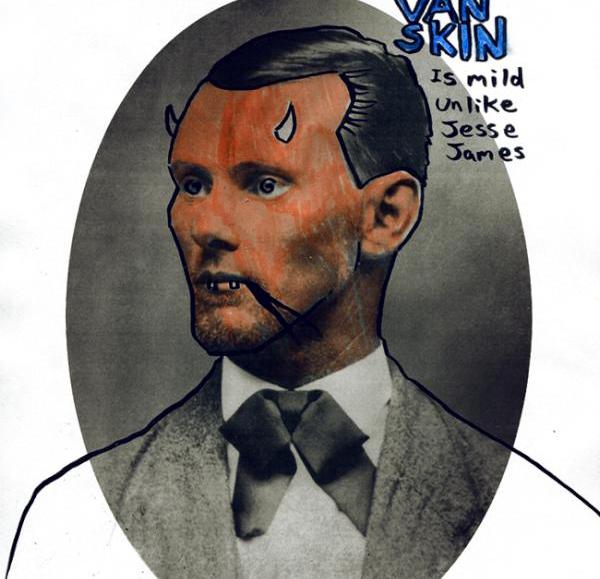 Simply sending over a resume and links to your website and work is no longer enough if you want to get hired at an agency. That’s why many young creatives trying to get their foot in the door at their dream agency, while competing against tons of other talented people, are resorting to pulling all kinds of stunts to get agency attention.

Crispin Porter + Bogusky has seen its fair share of job-seeking shenanigans. Perhaps that is because the agency encourages it, as an afro-wig-wearing Alexy Bogusky explains in this video. For some, the stunts pay off; in 2009, Chris Khale encouraged the Twitterverse to tweet his “Request for Employment” to CP+B, and it worked. Others, like this guy who challenged Alex Bogusky to a rap battle on YouTube, or the two advertising students who went on a 3,200 km “pilgrimage to CP+B” and documented the journey on Twitter and via YouTube videos, weren’t so lucky.

Shaun Gibson is the latest creative to target CP+B via Twitter and YouTube in the hopes of landing his dream job. Gibson is a Colorado resident who has been working as a graphic designer at local publications over the past six years. But he recently found himself out of work and decided to pursue his dream of a career in advertising.

“Without ever having worked in advertising, I say, at this point, wanting to create something awesome that catches people’s attention — and the challenge of it — is what makes me passionate about advertising,” explained Gibson.

Gibson said he set his sights on CP+B because the office is not far from his home, and, more importantly, he felt the agency fit his personality. Gibson acknowledged that he was “shooting for the stars” with his CP+B stunt, which involved creating an alter ego on Twitter and tweeting to CP+B in what Gibson calls “SAMO-eqsque” tweet-tagging. Gibson used his Twitter account with the “pen name” Earibuss Van Skin and handle @sociopathshaun — an account he had originally used for horror movie tweets — to tweet his SAMO-inspired slogans, such as “CP+B Van Skin will ride on, ride on. One of these days.” Gibson also used famous American photographs from the 1800s, which he altered and paired with his slogans, like this one

pictured on the left. As part of his CP+B job campaign, he also created a YouTube video, which introduced his Van Skin persona.

Gibson says he hasn’t received much of a response from CP+B, although he did note that the agency’s CCO, Rob Reilly, tweeted him for links to his work. But Gibson has yet to receive a follow-up response.

Despite the radio silence, Gibson remains hopeful and continues to see his stunt as a fun experiment and experience.