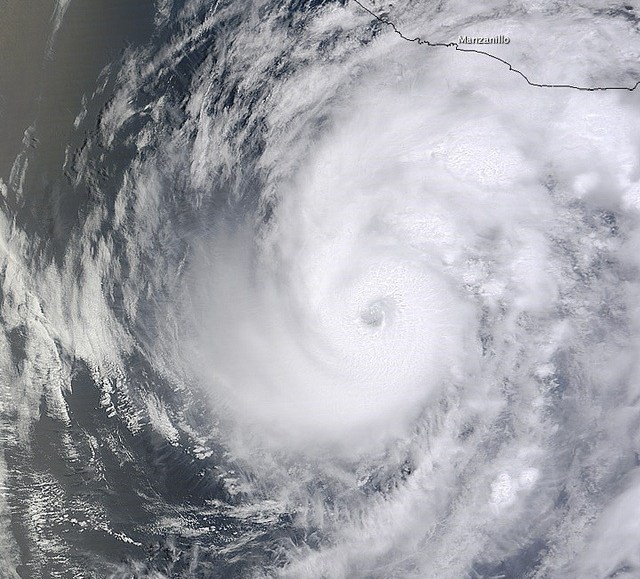 For The Weather Company, Hurricane Sandy truly was the Super Bowl. The company had a record day across all of its properties: The Weather Channel, Weather.com and its mobile and tablet apps saw nearly half a billion views in one day.

Monday saw huge increases to Weather.com, with 300 million page views, which was almost triple of what the site saw during Hurricane Irene’s busiest day (107 million on Aug. 26, 2011). Mobile was also successful for TWC on Monday, reaching an all-time high of 125 million page views, with mobile apps alone receiving 110 million and tablet getting 14.9 million, just shy of Sunday’s record of 15 million page views. The company also saw more than 9.6 million total live video streams during the course of the storm between Weather.com and YouTube. The company said that there was a peak of 167,000 concurrent users, and these levels “suggest digital viewership levels that are equivalent to Oct. 2012 viewing on the Weather Channel.”

On TV, The Weather Channel had the highest reach of any cable network on Sunday, with more than 39 million people tuning in, according to TWC.

Weather had one of its most trafficked days ever on Sunday. As Digiday reported on Tuesday, TWC garnered 105 million page views (the fifth highest page view ever) and 40 million video streams (No. 1 all-time video day) on Sunday. It was also a top 10 day for daily visits and visitors (21 million and 14 million, respectively). But that was nothing compared to Monday, when Hurricane Sandy touched ground in the New York tri-state area.

As noted yesterday, storms like this are the company’s Super Bowl, and since weather affects all aspects of our lives, it’s not surprising to see these numbers. What is surprising, or at least interesting, is how The Weather Company has become a giant media company in the last several years.