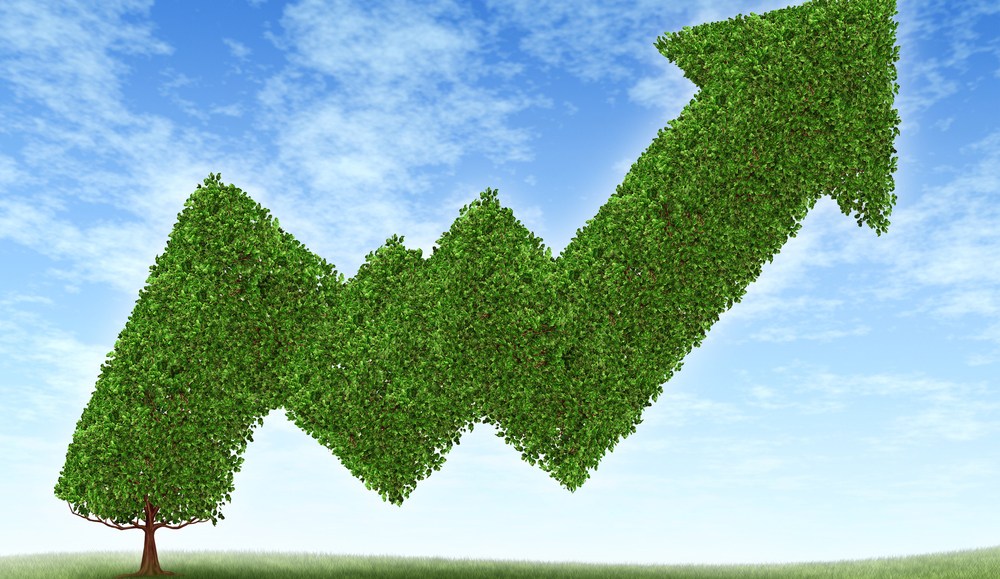 Tumblr is going down a familiar road of a tech platform for content shifting to become a media business. It’s never an easy move.

A little over a year ago, Tumblr created a four-person editorial team to report on the goings-on inside Tumblr. The company said it was an “ambitious experiment,” but the move was clearly part of its shift to becoming a media company. (It started running ads a couple months later.) Now, Tumblr is shutting down the editorial effort, declaring it a success and moving on.

That’s a tough one to swallow. The move is clearly a venture-backed platform meeting the the realities of business. No matter the industry, if you don’t have revenue to pay your staff, you don’t have a business. Tumblr has raised $125 million in the last six years. It has to build a very big business to give those VCs the returns they expect. An editorial outfit is a nice idea, but it’s hardly what the company most needs, which is experienced sales people and a differentiated message to bring to agencies and brands. Ironically enough, firing its editorial staff can be seen as a needed step in becoming a real media business.

Tumblr still has a ways to go in becoming ad-friendly. CEO David Karp was not exactly a big fan of the industry until Tumblr began selling ads, naturally. Since then, he’s changed his tune, although there’s still the feeling that Tumblr is picky.

“Tumblr’s a place that really values creativity,” Karp said at the 2012 Ad Age Digital Conference. “And if you look at the top networks today, not only are they kind of devoid of creativity, they don’t let you guys (brands, agencies) play to your creative strengths. And that’s become our mission, in a really big way, recently, to empower your creativity. …Our community values creativity above all else.” Translation: If you want to advertise on Tumblr, you need to think beyond “traditional” digital ad units. This is a tough sell for buyers used to spread sheets.

Rick Webb, a former agency exec, recently left the company after a stint as its “marketing and revenue consultant.” Tumblr now has around 40 sales people, according to Webb.

That’s not to say an editorial layer can’t help platforms. It can when there’s a strategy behind it. LinkedIn was always the social platform that was a chore. You’d go to accept connection requests and leave it for when you needed a contact’s email or were hunting for job opportunities. LinkedIn is using editorial to address this weakness. It tapped business leaders like Richard Branson and T. Boone Pickens, among 250 others, to write about broad issues that inform.

Getting more advertisers to buy into $100,000 deals is the big challenge, not the luxury of an edit team. Building a business is about making tough decisions about what’s important and what’s not. With this move, Tumblr’s showing that it’s learning.