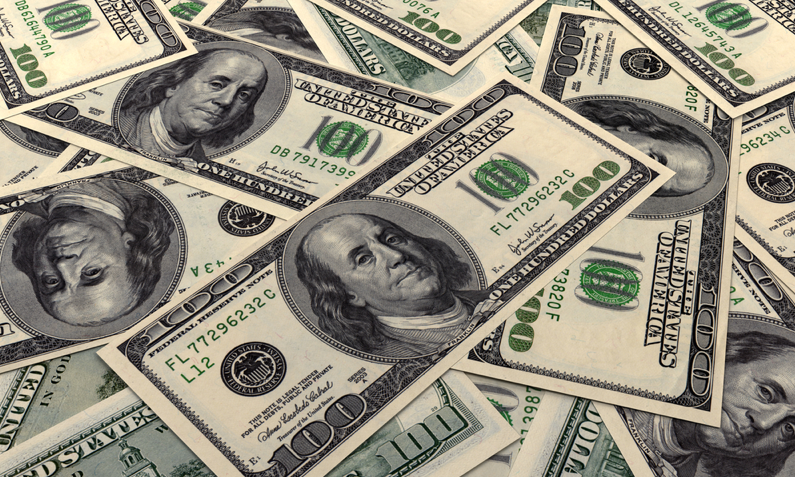 A little more than a week after Yahoo’s billion dollar purchase of Tumblr, the social network-slash-blogging platform today introduced its ‘native’ ad product.

The unit will sit inside a user’s dashboard, the place where Tumblr users view content within Tumblr. The posts look like any other piece of Tumblr content, but are labeled with a dollar sign ($) to indicate they’re sponsored. Seven advertisers are taking part in this early iteration: Ford, Viacom, Universal Pictures, Capital One, Purina, Denny’s and AT&T.

This is the most recent version of a Tumblr ad program. Last month it started using this type of format in its mobile platforms. Last year it began offering advertisers the option to buy the Radar, a section on the Tumblr dashboard that all users see. It currently charges around $25,000 for 6 million Radar impressions, and sells them to a maximum of four advertisers a day.

But the biggest question facing Tumblr remains how it will generate revenue. For years the company’s CEO, David Karp, was averse to advertising. Karp has done a 180 on advertising, going from turning his stomach to something that can work. But his caveat: ads need to be creative, not boring, like the staid banner. These types of ads check off the creative box, but will it go over well with brands, agencies and its users?

“Tumblr has to make sure to carefully manage velocity — i.e. pacing of introduction so as not to alienate users,” said Vik Kathuria, managing partner at GroupM. “Interesting to see what effect if any this has on current engagement rates for Tumblr Radar and Sponsored Mobile Posts.”

Brands and agencies are still getting used to the Tumblr system. It takes work to create a Tumblr blog; brands need to populate it with content and that cost time and money. And that’s a significant challenge, especially when brands can create content on other platforms.

But perhaps brands should be paying more attention to Tumblr. Users spend, on average, 153 minutes per month and 46.5 percent of its audience is the coveted 18-34-year-old demographic.

Its users — 29 million uniques according Comscore; 100 million-plus blogs according to Tumblr — however, disdain advertising. To ease user concerns, at least a little, Tumblr is only pumping out these posts up to four times per day.

In March, Tumblr’s head of sales, Lee Brown, told Bloomberg that the site would be profitable this year. These units may make that case. But brands need to buy in. Yahoo’s betting they will.