How Tribune Publishing is evolving its programmatic approach 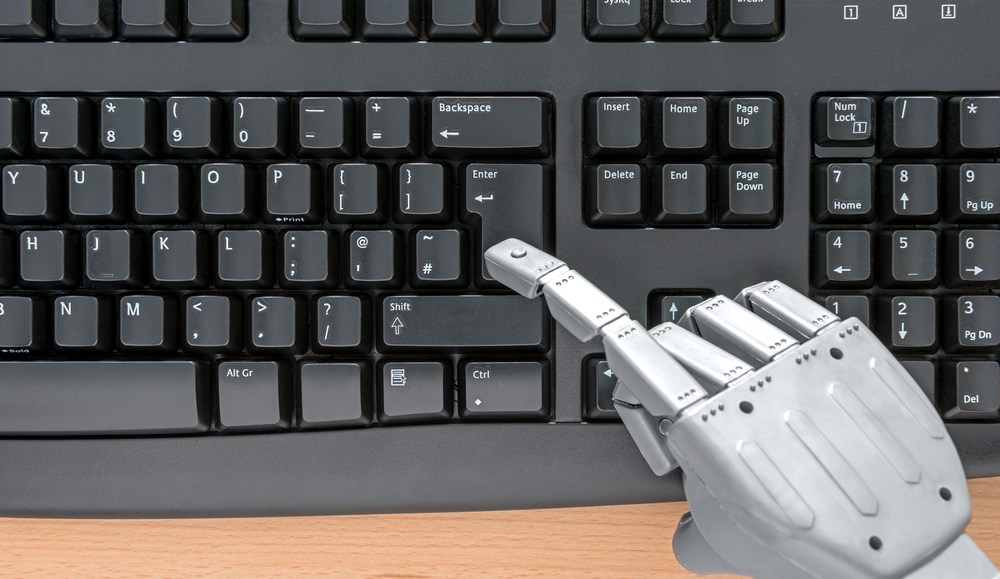 Created in August when Tribune Co. spun off its eight major daily newspapers — including the Los Angeles Times, Chicago Tribune and Baltimore Sun — Tribune Publishing has the dubious distinction of being a publicly traded newspaper company, facing not only a challenging print environment but a debt load of $350 million.

Its new CEO, Jack Griffin, is pushing hard to increase the company’s dependence on digital revenue. The hope is that some will come from consumers, as the company begins to enact a digital subscription approach, beginning with the Chicago Tribune. But with 50 million monthly uniques across its portfolio, the company isn’t ignoring advertising opportunities, which include responding to advertisers’ increasing shift to buying programmatically.

Tribune started small, using the Rubicon Project to sell its inventory through open exchanges. Lori Tavoularis, managing director of revenue partnerships, joined the company in 2008, spearheaded the programmatic effort, starting with advertisers that were leading the shift, like auto, big-box retail and financial marketers.

Here’s how else Tribune Publishing has changed its approach so far:

“Prior to the construct of a private marketplace, it was very difficult for the buy side to identify that premium inventory they were looking for,” she said. Going to a private marketplace “definitely increased the amount of conversations and business we were doing with agency trading desks and with agencies.”

Sales changes
With agencies increasingly bringing up programmatic on sales calls, Tribune has had to adjust its sales organization. In a reflection of programmatic’s growing importance, the function itself is no longer part of ad ops but now reports to Bob Fleck, evp of advertising.

Getting salespeople on board is another challenge to programmatic. The concern for salespeople is that as sales move from direct to programmatic, they’ll have to forfeit lucrative commissions associated with direct. Tribune is training its 10-person digital national sales force to sell programmatically, along with hiring a programmatic-only sales expert to join them on sales calls and close the programmatic sale. Tavoularis wouldn’t comment directly on incentives, saying only: “Their incentive is, if they want to evolve in the media business, it’s where they need to be.”

New business
Typical of newspaper companies, Tribune started selling online advertising to clients it already had print relationships with. Adding the ability to sell programmatic sales has opened up the company to more digital-only clients and a wider array of advertisers that might have previously considered newspapers too expensive, or were looking to target a specific demographic.

The knock against programmatic is that it drives down CPMs relative to direct sales. While it’s true that Tribune can’t count on advertisers to spend as much as they did in the past and programmatic CPMs are lower than direct, the lower cost of selling programmatic has kept the effective CPM the same, Tavoularis said. Meanwhile, she said the programmatic effort has helped Tribune attract non-endemic clients that hadn’t advertised with the publisher before, like Kayak and Priceline.

“We have been narrowly focused on our book of business,” she said. “Now, with programmatic, you’re finding that even though someone might not be a traditional advertiser, your audience might be a good match for them. Programmatic and DSPs have kind of changed that.”