A Glut of Original Web Series, Not Enough Brands 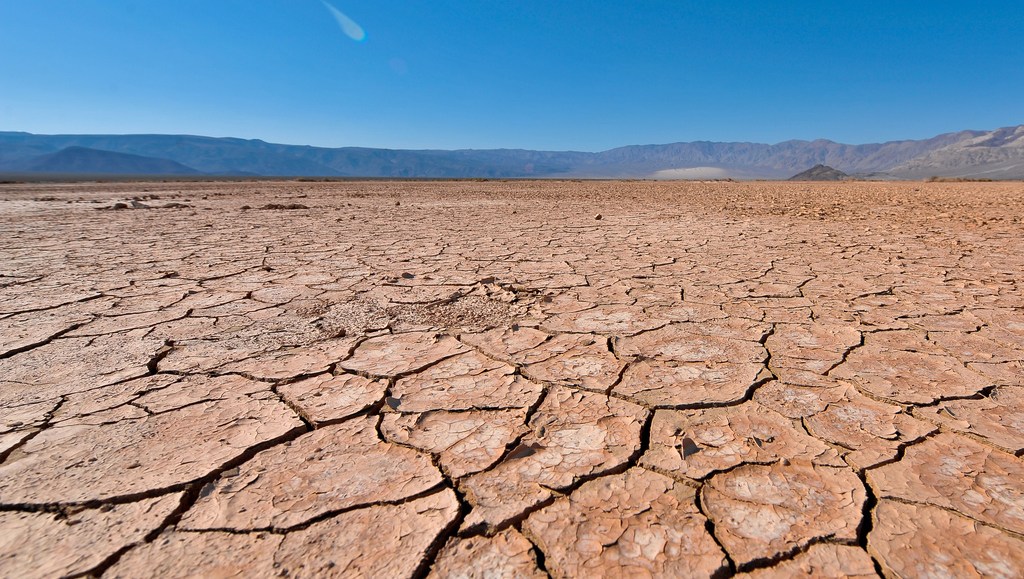 Skepticism about whether a tech company could have a hand in creating a quality TV series was put to rest earlier this year when Netflix’s political drama “House of Cards” won three Emmys. But the proliferation of digital series is outpacing advertiser demand. While many tech companies – including Amazon, AOL, Hulu and Yahoo – are creating “premium” digital series, few are doing it well enough to attract audiences and brands. It turns out not all shows are monetized equally. And where there is programming, there isn’t necessarily advertising.

Some chalk it up to advertisers simply being too slow to adapt to consumers’ changing viewing habits, while others say that chasing the trend has resulted in mediocre programming. But whatever the reason, a glut of digital video is going unmonetized.

“Digital video is not supply constrained,” said Ed Haslam, svp of marketing at digital video advertising company YuMe. “In general, the amount of supply being developed and coming online far exceeds the amount of demand out there right now.”

Hulu’s animated series “Mother Up!” debuted last week without a sponsor despite being touted at this year’s NewFronts and having Eva Longoria voice the main character. Yahoo series “Ghost Girls” features celebrity cameos from Molly Shannon, Dave Grohl, Val Kilmer and show producer Jack Black, but it, too, has failed to attract brand interest. Other Yahoo shows like “Losing it With John Stamos,” “The Fuzz” and “We Need Help” are also streamable without ads.

Sill, Brian Kane, COO at digital video advertising company LiveRail, said the gap between video supply and ad demand is closing. LiveRail, which sells and serves digital video ads, has seen the number of advertisers buying through LiveRail tripling since the beginning of the year.

Both Kane and YuMe’s Haslam expect ad dollars to transition from TV and digital display into digital video over the coming years. It is, of course, in their best interest to predict such a change, but a shift to digital video advertising would reflect consumers’ changing viewing habits.

The number of U.S. digital TV viewers has grown to 120.7 million this year from 106.2 million in 2012, according to an August report from eMarketer. That number is only expected to climb in coming years, with 145.3 million Americans projected to be digital TV viewers in 2017. And with fewer people watching appointment television, digital video would seem a better opportunity to reach a captive audience unable to skip through ads.

Kane argued that advertisers’ lack of interest in digital programming might be more of a quality, not quantity, issue. After all, he said, advertisers readily buy LiveRail’s premium video inventory – video ads served for publishers like CBS, Major League Baseball and Machinima.

“I think that quality content wins,” he said. “Eva [Longoria] has been off the air for two seasons and is not particularly relevant.”

Digital-only programming only stands to get more competitive. Steven Spielberg is set to produce a live-action series based on the “Halo” video game for Microsoft’s upcoming Xbox One console. Just last week, Netflix announced it would release four new series in 2015 based upon Marvel Comics superheroes. Amazon Studios is set to debut its first original productions “Alpha House” and “Betas” this month.

Although Amazon’s and Netflix’s original series are subscription (not ad) supported, they will nonetheless make it harder for ad-supported series to build audiences and, in turn, attract brands.

AOL’s #CandidlyNicole, a Web series about Nicole Richie, stands out in the minds of several executives as a rare success story. The show has not only built a substantial following, but it has attracted advertisers, as well, they said. A recent viewing showed Red Lobster running pre-roll ads.

Ran Harnevo, president of AOL Video, said the company has sold 10 of its 15 original series, all with audience guarantees. Hulu’s other animated series “The Awesomes” has scored Jack Link’s Beef Jerky as a brand sponsor. Yahoo’s popular original series “Burning Love” boasts Kellogg’s as an advertiser. Its successes show that advertisers can afford to be selective when striking deals with content-producing tech companies.

Series without advertisers may just have to be patient. It’s still early days for Web-based originals, and the Web has proved a way to build a long-tail audience. Just like binge-watching gave “Arrested Development” a second life, many Web originals might find viewers (and advertisers) if they can just wait.

“Online audiences aggregate over time instead of being turned on like a spigot on television,” John McCarus, svp of brand content at DigitasLBi, said. At the moment, though, it literally does not pay to be ahead of the curve.