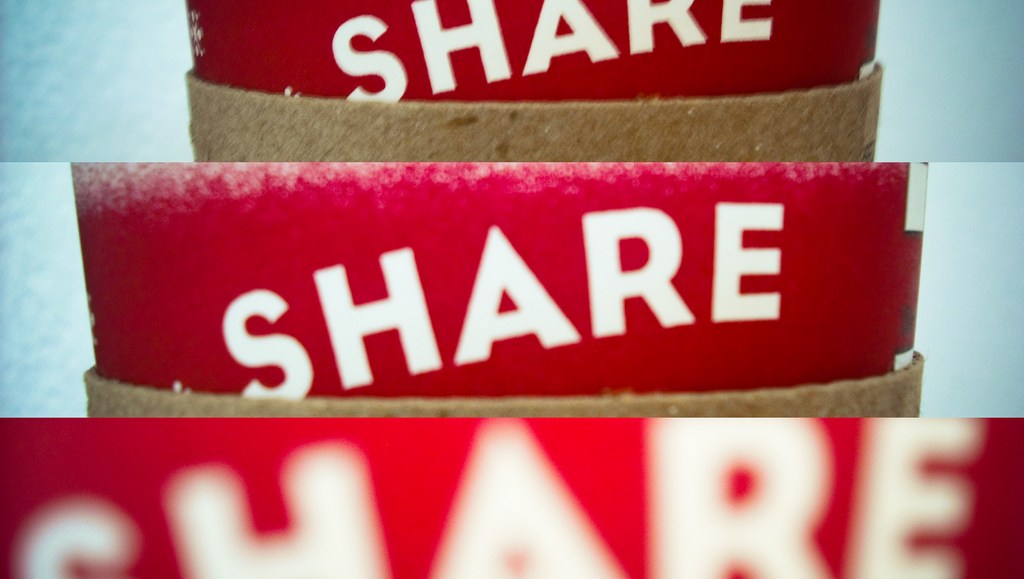 Jarvis on Being Open About Health: In my recent review of Jeff Jarvis’ latest book “Private Parts,” I said that while Jarvis has some interesting points about the benefits of being more open and sharing more information online, I disagreed with his suggestion that not sharing personal information becomes selfish. In this op-ed Jarvis wrote for the HuffPo, he hones in on one of his main angles when it comes to the benefits of sharing: health. As you may or may not know, Jarvis blogged throughout his struggles with prostate cancer, covering such personal topics as incontinence and impotence. While some may see that as gross oversharing, Jarvis says he found comfort and support online through sharing and the comments he received from readers and fellow prostate cancer patients. As Jarvis writes in this op-ed, he believes that talking openly about our health issues is very important. By sharing our own health information and experiences, we help dissolve social stigma that can accompany certain health issues, we help others gain information and support. Most importantly, according to Jarvis, by volunteering our personal health information, we can help others to make more informed health decisions and we can help find more answers: “We could learn more about correlations, which could yield information about causation and even cures. Given large data sets, we could find out that people who get a disease share common behaviors or characteristics,” explains Jarvis. Do you feel comfortable sharing your health issues online with others for the greater good? Would sharing really help all that much? Jarvis certainly thinks so. HuffPo

Correlation Between Facebook and Divorce: If you are married and you live in the U.K., you better be careful of your Facebook behavior, because, according to a recent survey by Divorce-Online, a UK-based legal services firm, one third of the U.K.’s divorce petitions filed in 2011 contain the word “Facebook.” According to the study, this is a 13 percent increase in Facebook mentions from a comparable 2009 study. Interestingly, Twitter was only mentioned in .4 percent of divorce petitions in 2011. The Daily Dot

Tumblr of the Day: Dem catz be raking in da paper. CA$HCATS.BIZ Video of the Day: This cute Australian teen has impressive control over her eyebrow movements. Check out this “eyebrow dancing” video she made, which now has over 7 million views.