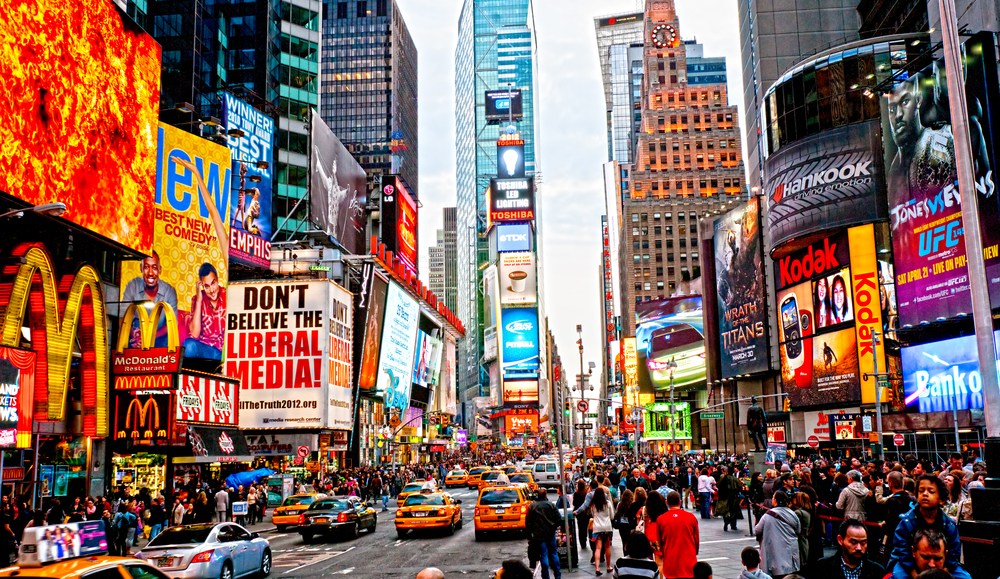 The New York Times’ continued effort to build out its digital news offerings includes building an opinion section product that adopts some of the distribution strategies of some of the most popular modern Web properties.

The product is being quietly billed as “a new, all-day-long opinion experience online and for mobile devices.” It will be a mixture of tweets, Facebook updates, original writing and articles aggregated from other websites, and will involve a significant amount of back and forth between readers and contributors to the section, according to two job listings about the developing product.

The job listings both say “writer,” but their descriptions indicate the job will include a combination of blogging, Web production and interaction with Times readers, making the position sound akin to other blogging roles on sites like Gawker, reddit and others.

The Times declined to comment on the developing product or the positions its seeking to fill, pointing instead to an April 2013 press release in which the paper announced it would be developing new products “at lower price points, that would offer deep access and additional content and other new features in specific content areas such as politics, technology, opinion, the arts and food.”

One of the job listings has as the main duties “curating and aggregating a regular, attractive selection of opinions from outside sources around the Web with the intelligence of the Times opinion report.” Being evocative and timely are also musts. “A lightning-paced metabolism, obsessive engagement with social media” and “an eye for offbeat, surprising and passionate perspectives that grab attention and evoke emotion.”

Simiarly, the second listing reads: “We’re looking for someone who lives on Twitter and Facebook” who can also facilitate online forums and discussions that involve Times columnists and staffers and outside contributors.

While this may sound new for the Times, reader interaction is standard for properties like blog network Gawker and social sharing site reddit, and constantly monitoring social channels is a mandate at BuzzFeed. The challenge for the Times will be publishing as quickly as those competitors while maintaining its reputation as the newspaper of record.

How the Times executes on this vision, which is becoming a necessity for Web publishers, remains unknown. Both job listings stated that the positions will “evolve” as the product nears its debut — just as the Times appears eager to evolve into a news juggernaut that moves at the speed of the Internet.